Home » One fifth of all journalists now live in NYC, LA or D.C., finds Stop the Presses 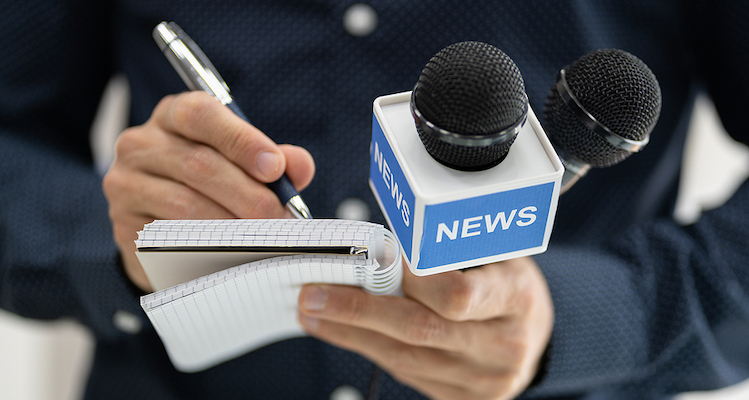 One fifth of all journalists now live in NYC, LA or D.C., finds Stop the Presses

Employment for journalists has fallen steadily at newspaper in recent decades, but it has grown among broadcasting and internet publishers, according to Stop the Presses, a study by Georgetown University’s McCourt School of Public Policy, reports Television News Daily.

Sadly, continues the report, “85% of journalism majors pursue occupations other than those of news analyst, reporter and correspondent or editor.

“One fifth of all journalists now live in New York, Los Angeles or Washington, DC.”