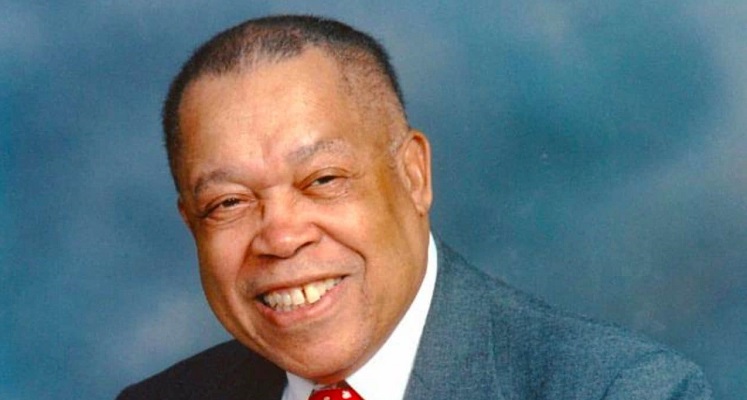 Paul Brock, who was the founding executive director of the National Association of Black Journalists and had a long career in the news media, public relations and Democratic politics, died March 14 at his home in Upper Marlboro, Maryland. He was 89.

Brock played a central role in 1975 in organizing the 44 founding members of the NABJ, the premiere organization of Black journalists in the United States, reports,  The Philadelphia Tribune.

The Tribune’s post adds that the group was formed “in the years after the White House-appointed Kerner Commission concluded that poverty and institutional racism had led to the urban riots of the late 1960s and that for too long the news media had covered the country “with white men’s eyes and white perspective.”

“The “journalistic profession,” the commission said, had been “shockingly backward in seeking out, hiring, training, and promoting Negroes.”

“The report helped spur Black journalists to form their own professional organizations in several cities. But Brock, who had already helped found the Washington Association of Black Journalists, was among those who believed that a national organization was needed to promote more aggressive hiring practices across the industry and to improve how people of color were covered.

“The idea for a national organization had been floated since 1967, but Brock, along with the television journalists Maureen Bunyan and Max Robinson, helped make it happen.”

NABJ is based at the University of Maryland, College Park.