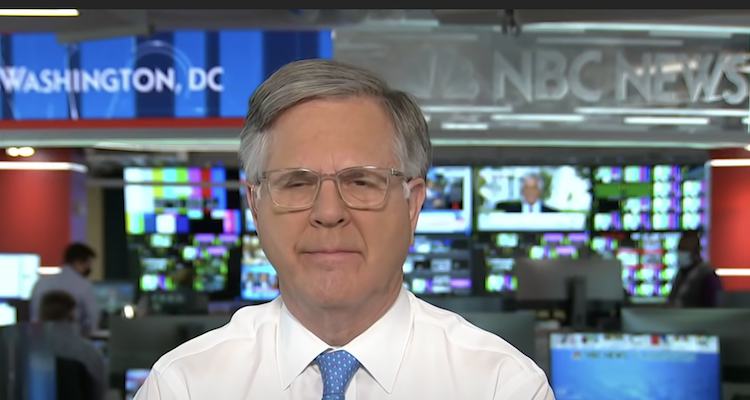 Pete Williams, NBC News Justice Department and Supreme Court reporter,  will be retiring from the news organization after 29 years.

Williams has been at the forefront of many breaking news stories coming out of Washington, D.C. These include the court cases dealing with the Affordable Care Act and marriage equality, reports TVNewser.

Earlier this year, Williams was the one who broke the news that Supreme Court Justice Stephen G. Breyer would retire at the end of the current term.

He was one of the first reporters to alert the world that the Pentagon had been hit during the attacks of 9/11, and he was part of the coverage of the Boston Marathon bombings in 2013.

NBC News President Noah Oppenheim described Williams as “quite simply one of the most respected, trusted, and steadfast names in news.” He added that “his career has been defined by his reputation for accuracy, reliability, and unmatched expertise in the subjects he covers.”

He will retire in July.