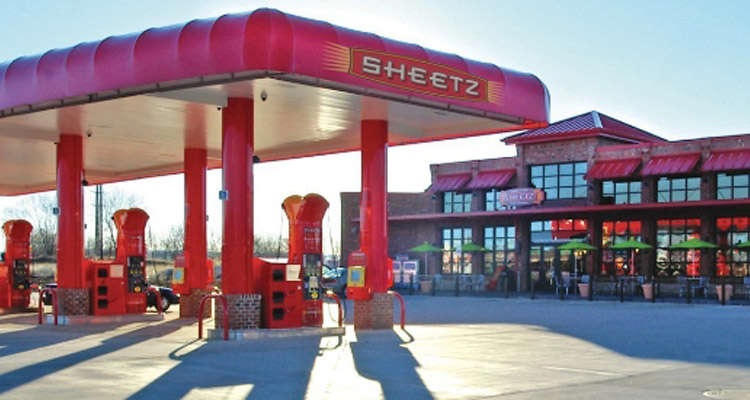 Baltimore’s Planit has been appointed public relations agency of record for Sheetz, one of America’s fastest-growing, family-owned-and-operated convenience store chains. With more than 500 stores and 17,000 employees in Pennsylvania, West Virginia, Virginia and Maryland, Sheetz is looking to Planit to support its continued growth by increasing brand awareness in new markets, as well as building brand evangelists and creative communications campaigns to change the perception surrounding “gas station” food.

According to a release, Planit will manage and execute all aspects of public relations on behalf of Sheetz, including food promotions, event activation, thought leadership and media relations on local, regional and national levels. The agency will also drive awareness of the convenience store chain’s corporate culture, social responsibility, community partnerships and sustainability efforts.

“As Sheetz continues to innovate and carve a category of our own, we knew we needed an agency that has a proven track record in communicating similar messages for not only its clients, but for itself,” said Tarah Arnold, public relations manager at Sheetz. “Planit’s ability to create disruption and its similar unapologetic attitude made our decision to partner an easy one. We look forward to their support in positioning our brand not only as a game-changer in the convenience category, but also in the minds of consumers as the place to go for what you want, when you want it, 24/7.”

“From the Sheetz family history, to its made-to-order offerings, to its award-winning corporate culture and status as an East Coast icon, there are a multitude of exciting and positive stories to share,” said Kim Lacomare, PR account director at Planit. “We’re thrilled to have the opportunity to partner with Sheetz, to communicate its story to the world, and ultimately help to shift the perception that you can’t get great-tasting food at a convenience store.”