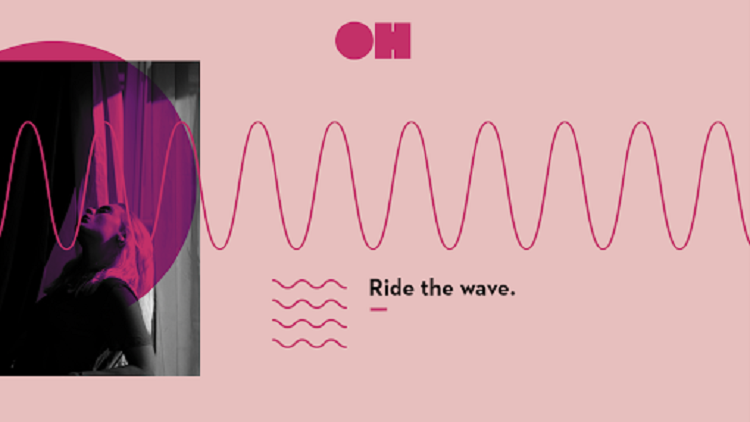 “Women have unmet needs in the bedroom and aren’t crossing the finish line nearly as often as their male co-captains,” states the microsite created for Curio Wellness, a medical cannabis and holistic wellness brand based in Timonium, MD.

To promote Curio’s THC-infused intimacy oil, the microsite targets women with playful, interactive elements designed to provide educational insights and “put a woman’s pleasure first,” according to Planit’s press release. Planit and Curio both came home with a Silver ADDY from the American Advertising Awards Gala, held during the Admerica National Conference June 11.

“We’re incredibly proud of our work with Curio Wellness and the way our team navigated a unique challenge of marketing an intimate THC product in a way that appeals to women,” said Ed Callahan, co-founder and creative strategist at Planit.

In the first few weeks of its launch, Curio received hundreds of email sign-ups without any traditional advertisements or media buys. In Maryland, companies are banned from marketing cannabis products and services on billboards, radio, TV, and more online destinations, as well as newspapers and magazines that cannot prove 85% of their audience is over the age of 18. CFG Bank announced the launch of the newly-formed Jack and Nancy Dwyer Workforce Development Program, a 501(c)(3) non-profit whose mission is “to help resolve the effects of systemic poverty and inequality and help resolve the turnover crisis and burnout due to staffing shortages in the healthcare industry by creating a pathway to advance career opportunities in the nursing profession.”

CFGB donated $1 million to jumpstart the program. As part of this initiative, CFGB also announced a partnership with and $1 million donation to Living Classrooms, a non-profit serving Baltimore and Washington DC, whose mission is to create safer, stronger and healthier communities for children, youth and adults.

Barb Clapp has been named CEO of the new program.

In 2019, Clapp Communications announced its business was acquired by Victory-360, LLC, a direct marketing, market analysis and consulting firm headed by Mike DeMos. Renamed Clapp 360, the two firms joined forces to create a strategically positioned agency that will provide a full suite of services to their clients.