Home » Press Vs. Politicians Spelling Bee Set for Sept. 26 at NPC in D.C. 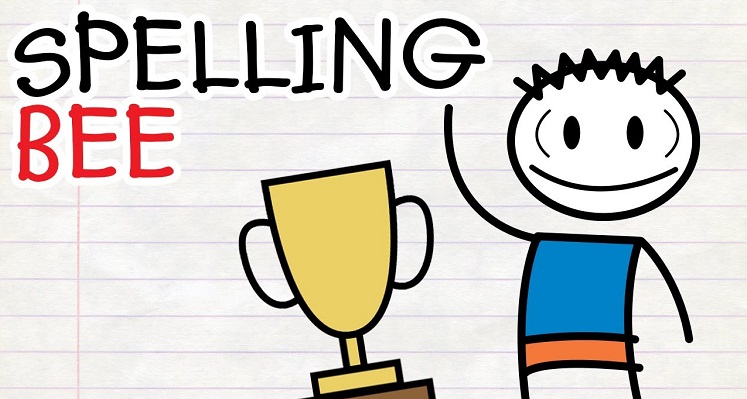 Press Vs. Politicians Spelling Bee Set for Sept. 26 at NPC in D.C.

Relationships between politicians and the media who cover them are constantly being highlighted, but on Tuesday, Sept. 26, in the National Press Club’s historic ballroom, fun and friendly competition will prevail as lawmakers and reporters compete in the  Press vs. Politicians Spelling Bee.

Beyer will return this year hoping to reclaim his 2015 championship title, and an intensely competitive Washington press corps is defending its 2016 victory, the first-ever in the history of the event.

The first such event was held in 1913, with newly elected President Woodrow Wilson in the audience for the inaugural showdown, which was won by members of the House and Senate. The Press vs. Politicians Spelling Bee was reinstituted on its 100th anniversary in 2013 and has become a Washington tradition since. Politicians have beaten the Press two out of the last three years.

Tickets are available at www.press.org/spelling-bee. Proceeds from the event support the activities of the Club’s nonprofit Journalism Institute, which defends press freedom worldwide, provides training for news professionals, and scholarships for the next generation of journalists.