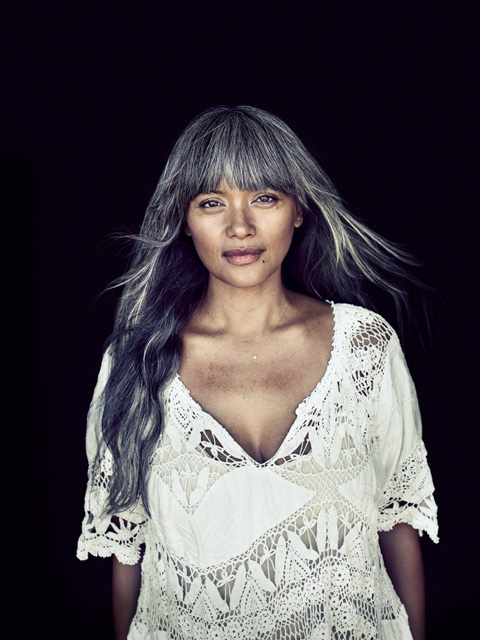 Real people, not actors. According to photographer Cade Martin, “it can be a cliche of a line. But for their 25th anniversary, Rosetta Stone wanted to highlight their users – people who have learned a new language as a way to change the world, in big and small ways. There were so many personalities captured in these portraits – so many faces of curiosity, of determination, of understanding, of wanderlust. 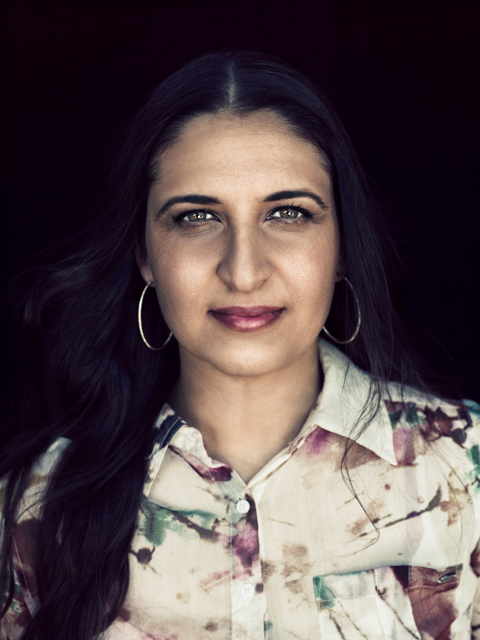 “It was a pleasure working again with Andy Steenberge, Creative Director of Rosetta Stone. His vision and passion for this series were such assets to ending up with the portraits we did.”