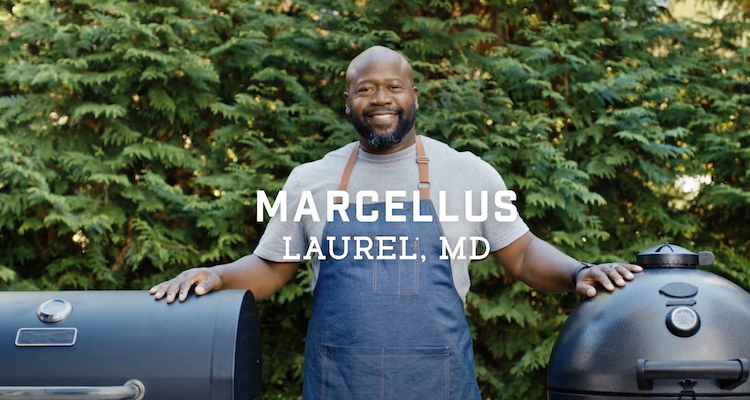 The effort, entitled “Find Your Local,” includes a series of four vignettes featuring Giant shoppers who live in the region, sharing their stories about and experiences with the long-standing local grocer.

Three of the spots will launch this week on local TV stations in Washington, D.C., Baltimore, Northern Virginia, and parts of Delaware.  They will also run online on streaming video platforms such as Hulu.  The initial launch will be followed throughout 2023 by radio ads, a social media campaign, in-store elements and other aspects designed to showcase the local nature of Giant’s relationship with its customers. The fourth TV spot is scheduled to air during the 2023 holiday season.

The spots feature four local Giant shoppers—Marcellus, Isabelle, Diane, and Courtney—who appear in videos in which their regional hometowns are identified to stress the local nature of the campaign.

“Several national grocery chains in the area have tried to play off the ‘local’ aspect, from painting wall murals reflecting local neighborhoods to showcasing local products,” said RP3 Founder-CEO Beth Johnson.  “But few of them can claim to be as truly local as Giant. The chain started 86 years ago in downtown D.C. and grew to what it is today—a staple in every neighborhood. No other grocer knows the local unique tastes and traditions as well as Giant.”

However, the agency’s research revealed that only 47 percent of Giant shoppers were aware of Giant’s local heritage.  As a result, the “Find Your Local” brand campaign was created to help Giant elevate its local identity and expand on larger themes of community, identity and belonging.

“We are proud of the community we serve, and it is always a pleasure to work directly with our local businesses and customers,” said Kathryn Kowalzik, Director of Marketing, Strategy and Media at Giant Food. “We are continuously pushing to find new opportunities to expand our reach to our community and neighbors, and these commercials highlight some of those efforts and the relationships created through them.”

The “local” aspect of the effort was developed after agency research discovered that consumers want to feel that they belong to and support the communities they live in, and they value brands that make it easier for them to do so in a more meaningful way.

To stress the brand’s commitment to the local communities it serves, the spots were filmed in local neighborhoods on sets that included more than 60 people, 85 percent of whom were area residents.

“It’s simply one more way for Giant to support the local community and businesses that thrive here—not through words, but through actions,” Johnson added.