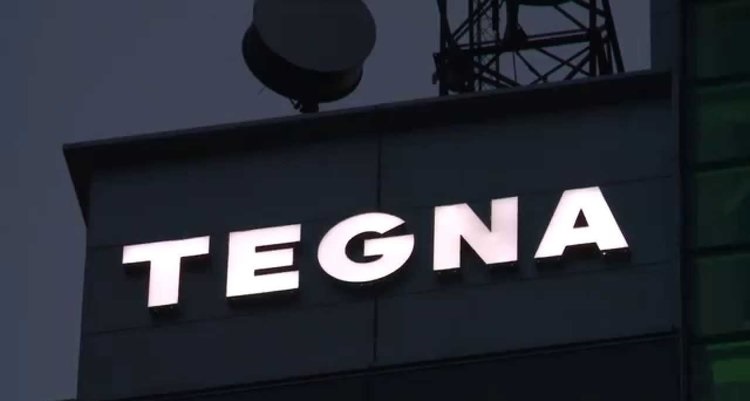 TEGNA Inc., based in McLean, Va,  announced that it has completed the previously announced spin-off of Cars.com, creating two publicly traded companies: TEGNA, a media company with the largest broadcast group among major network affiliates in the top-25 markets; and Cars.com, a leading digital automotive marketplace.