Home » The Rise of Live Streaming Video on Social Media 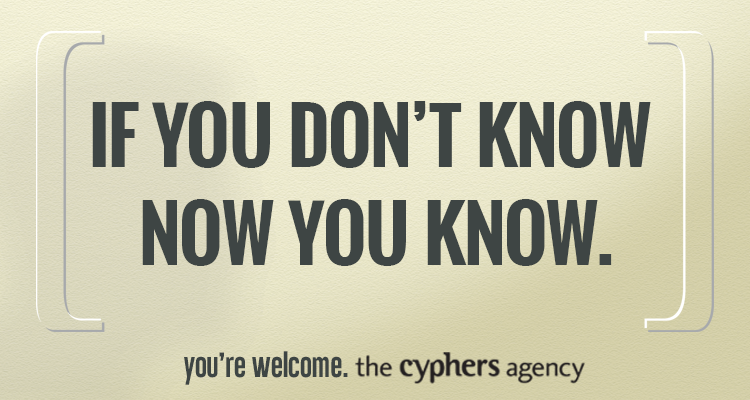 The Rise of Live Streaming Video on Social Media

By Kellie Elmerraji, The Cyphers Agency

Live streaming video has dramatically increased in popularity over the past few months. As we all know, video content has been internet“gold” for several years. In 2015, YouTube generated more than $9B in revenue, with over four billion daily views and more than one billion users worldwide. Facebook reported eight billion video views a day from 500 million users. And now with new platforms and tools being introduced into the marketplace for live streaming video; these numbers should continue to increase.

By now, you may be thinking, how can my business incorporate live streaming into our overall marketing strategy? Well, there are several tools to choose from including:

Periscope: This interactive platform allows users to watch live footage and join in by typing questions and comments – and adding hearts if they really enjoy what they are seeing. Part of the addictiveness of this app is that you can receive push notifications to your phone to tune in live. The videos are deleted 24 hours after the initial broadcast so it forces viewers to view the content quickly.

Facebook Live: Starting as a feature in Facebook Mentions has now been opened up to everyone on Facebook, including brand’s Pages. companies can now use their own equipment and encoders to broadcast live right into the page’s stream and to all its users. Its success comes from the combined features that Facebook Live offers. An easy-to-find button to go live, the ability to save the video and different styling options to choose from bring all the components that users love to one place.

Snapchat: Users can use this app to take photos and videos, then add graphics and text before sending to a list of chosen recipients. Even though Snapchat’s not a live streaming app per se; it’s still a very effective tool for brands that want to connect with their target audience on the platform.

After choosing a live streaming video platform, it will be important to strategize about what types of content to post. Here are some ideas to get you started:

Get inspired with these examples of companies and organizations that are doing live streaming really well:

Baltimore Police Department
T.J. Smith, director of the BPD’s Media Relations Section, explained that the department uses live-streaming for breaking news, press conferences, PSAs and behind the scenes views of the police department in action to create transparency and to “humanize” the organization. The use of live streaming has enabled reporters to live tweet and compile information for stories without being present at the scene of the activity.

Benefit
Some brands have created a series approach when they utilize Facebook Live. Benefit hosts a series called “Tipsy Tricks” every Thursday. Since consumers get used to watching a show at a certain time, the same can work on Facebook Live. To keep users engaged during the “show,” they ask questions to viewers in real-time that determines what they will talk about or demonstrate.

Kellie Elmerraji, digital marketing director at The Cyphers Agency, a Capitol Communicator sponsor, spends her days on all things digital, working tirelessly to leverage the power of social media marketing for her clients.