Home » The Washington Post to stop publishing its Sunday magazine 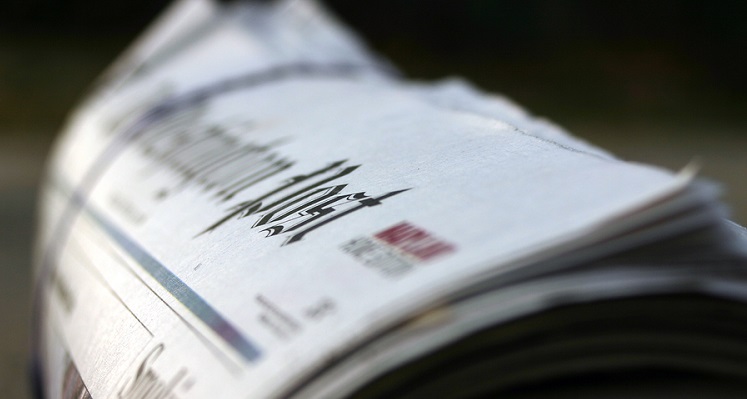 The Washington Post to stop publishing its Sunday magazine

The Washington Post will stop publishing its stand-alone Sunday magazine, one of the last of its kind in the country and which has been published under different names for more than six decades, the newspaper’s executive editor, Sally Buzbee, announced.  The final issue will be December 25.

The magazine has 10 staff members, who were told in a meeting that their positions have been eliminated, according to Shani George, The Post’s vice president for communications.

“We will end the print Sunday Magazine in its current form as we continue to undergo our global and digital transformation,” Buzbee said in a subsequent email to staff early Wednesday afternoon. She noted that “we will be shifting some of the most popular content, and adding more, in a revitalized Style section that will launch in the coming months.”

The Washington Post Magazine has roughly 10,900 followers on Twitter, 91,433 followers on Facebook, and roughly 21,200 followers on Instagram. It has won a multitude of awards over the years, including several from the Society for News Design in April of this year, and a National Magazine Award in 2020 for a special issue about incarceration.

(In other WaPo news, The Washington Post laid off Pulitzer Prize winner Sarah L. Kaufman, one of the last full-time dance critics in the country.)