Home » Twitter has neither the incentive nor resources to properly measure the full scope of bots on its platform, states company’s former security lead 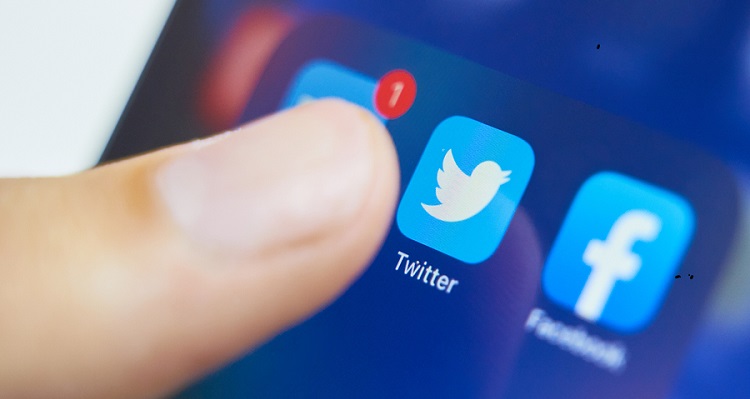 Twitter has neither the incentive nor resources to properly measure the full scope of bots on its platform, states company’s former security lead

As part of a wide-ranging, nearly 200-page disclosure sent last month to US lawmakers and regulators, which was exclusively reported by CNN and the Washington Post Tuesday, former Twitter security lead Peiter Zatko alleges that Twitter has neither the incentive nor the resources to properly measure the full scope of bots on its platform, reports CNN. He also alleges that Twitter suffers from a range of other security vulnerabilities that it has for years failed to fix. (Twitter has broadly defended itself and criticized Zatko’s allegations as “riddled with inconsistencies and inaccuracies.”)

Elon Musk, who initially said he wanted to “defeat the spam bots” after buying Twitter, later raised alarms that the company might be significantly under-reporting the number of spam and fake accounts, although he had little apparent evidence beyond his own experience on the platform to support the claim. He has made the issue central to the legal fight over the $44 billion acquisition, even as Twitter argues Musk is simply attempting to get out of a deal for which he now has buyer’s remorse amid a market downturn.
More here.
← Previous Article Next Article →