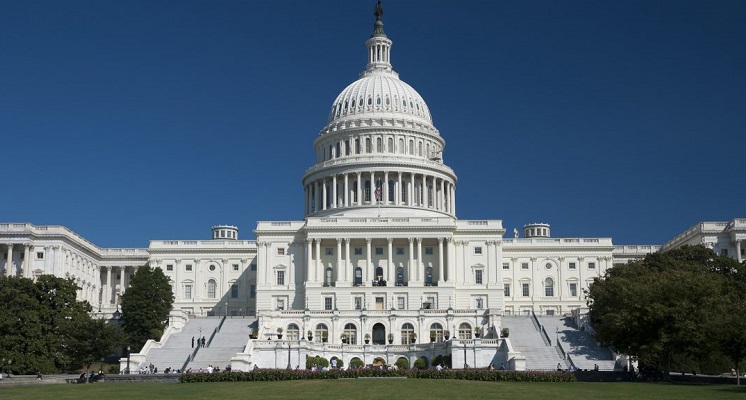 Latinos are perpetually absent in major newsrooms, Hollywood films and other media industries where their portrayals — or lack thereof — could deeply impact how their fellow Americans view them, according to a government report, states TVNewsCheck.

U.S. Rep. Joaquin Castro, D-Texas, has made the inclusion of Latinos in media a principal issue, imploring Hollywood studio directors, journalism leaders and book publishers to include their perspectives.

According to TVNewsCheck, Castro says the lack of accurate representation, especially in Hollywood, means at the very best that Americans don’t get a full understanding of Latinos and their contributions. At worst — especially when Latinos are solely portrayed as drug dealers or criminals — it invites politicians to exploit negative stereotypes for political gain, Castro said.

“None of this has been an effort to tell people exactly what to write, but to encourage that media institutions reflect the face of America. Because then we believe that the stories will be more accurate and more reflective of the truth and less stereotypical,” Castro said in an interview with The Associated Press. “American media, including print journalism, has relied on stereotypes of Latinos. If the goal is the truth, well that certainly has not served the truth.”