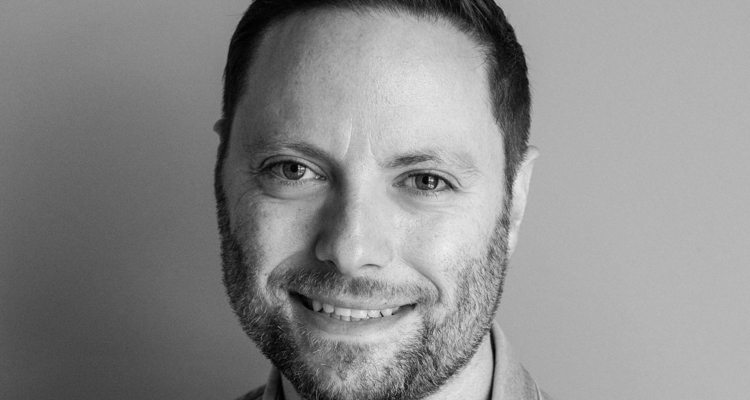 Baltimore creative agency Unconquered announced the addition of John Fischer, in main image, as Head of Strategy. According to a release, Fischer will be responsible for leading the agency’s strategy department and continuing to build out a strategy practice aimed at harnessing the power of fandom for clients.

“We are incredibly excited to bring John on board. The addition of an established agency leader reflects our strategic, continued growth. While we are entering an uncertain economic climate, we are adding additional value to our client services,” said Brian Schneider, co-founder of Unconquered. As news director for the award-winning news department at WYPR, Bush will be responsible for guiding an expanding staff of reporters to provide in-depth coverage of the events and issues that face Baltimore and greater Maryland. In 2021, WYPR was recognized by The Chesapeake Associated Press Broadcasters Association (CAPBA) with 12 awards for its reporting. Bush has spent 14 of his 19-year journalism career in public radio. Most recently, he was the news director at Blue Ridge Public Radio (BPR) in Asheville, North Carolina, a role he has held for the last six years. From 2008 to 2016, Bush worked at Washington D.C.’s NPR affiliate WAMU, where he was the station’s Maryland reporter, covering the Maryland General Assembly as well as both Montgomery and Prince George’s Counties.

“We are thrilled to have a public radio veteran journalist like Matt joining WYPR’s award-winning news team,” said Danyell Irby, Executive Director of News for WYPR.

Rob Timm brings more than three decades of radio experience to WTMD, where he will be the production manager and mid-day host. Most recently, he served as production director and on-air host at the independently owned Adult Album Alternative formatted WRNR in Annapolis for the past 18 years. Prior to that, Timm hosted programs at the now defunct rock station WHFS for 13 years. He also served as director of artist and label relations for RAINN, The Rape, Abuse, and Incest National Network.

MPT also announced it will offer 15 hours of programming in November devoted to the nation’s military veterans and their families. The lineup includes the national television debut of the MPT-presented documentary P.O.W: Passing on Wisdom, on Friday, November 11, Veterans Day.

For the past several years, MPT has been collaborating with producer 3 Penny Films, in association with the United States Naval Academy Foundation and Finnegan’s Wake Films, to bring P.O.W.: Passing on Wisdom to public TV stations nationwide.

P.O.W.: Passing on Wisdom shares the inspirational stories of Vietnam prisoners of war as they recall their experiences in surviving imprisonment and explores how these experiences can be used as a guide for anyone dealing with contemporary life challenges.