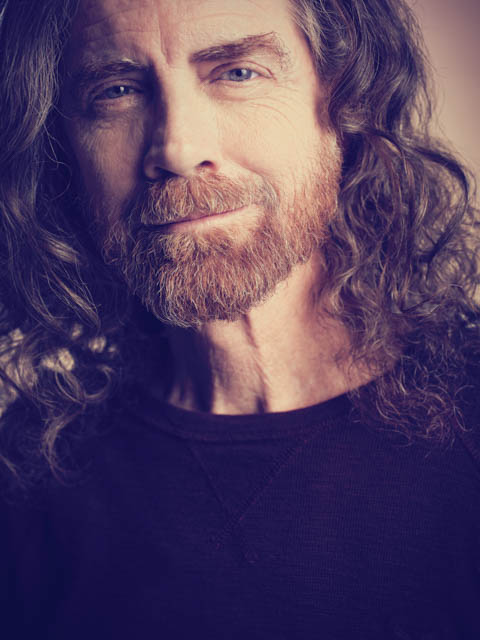 Capitol Communicator is running a series featuring in-depth profiles of communicators in the mid-Atlantic.  In this “Up Close and Personal” profile, we feature Greg Johnston. Photography is by Cade Martin. Wardrobe styling by Pascale Lemaire for THE Artist Agency; and hair and makeup was by Patti D Nelson and Janice Kinigopoulos for THE Artist Agency.

I started in this business in the mail room at Chiat/Day, in my hometown of Los Angeles. I have been fortunate enough to have work experience in just about every area of an agency––from putting paper in the copy machines to project management to creating videos. I came to the Washington, DC, area in 1994 for a five-day freelance gig with Arnold Communications. Twenty-plus years later I’m the SVP, Creative Director at agencyQ.

There are a few I support in different ways: The American Cancer Society, Miriam’s Kitchen and I donate my hair to Locks of Love.

I’m proud of the fact my children have grown up to be wonderful people. I’m also proud to have beaten cancer twice because it has given me more time with my wife, children and grandchildren.

My Father has been extremely influential and important. And not because he is a saint. Quite the opposite. I watched him succeed and fail and continue to learn from him via those trials and errors. Sharing the things you did wrong can be just as powerful as the things you do that are right. My Father’s honesty, transparency and unconditional love is something I admire and respect.

Did your Father offer professional advice that helped you in your career?

Respect. Respect the efforts of others. Respect the differences in people. And most importantly, listen. I’m still trying to be a great listener like my Father.

Treasure time. Make time for yourself. Respect the time of others. Take the time to tell that someone special how special they are to you. Time is the one thing that always changes and we never have enough of, so make the most of it now.

We dress for comfort at agencyQ with an eye on being professional at all times. We treat people as adults at Q believing that they know how to act. And that works for Q very well.

I have a magnetic attraction to deals––who doesn’t like a deal?––so Nordstrom’s Rack is a favorite. Plus, there are a few online that have some shopping carts waiting to be checked out.

I love sports. In some ways, sports saved my life. So whenever I’m traveling I try to take in a local sporting event. Pro, college or high school it doesn’t matter. The reason is that I grew up in a pretty rough part of Los Angeles. My parents divorced when I was eight-years-old. So my friends became very important to me as a way to keep things “normal”. Lots of my friends were either part of or had a family member who were gang members. I was “recruited” to join one of the gangs in my neighborhood––we were bordered on three sides by three different gangs. As I grew up, lots of my friends either were in gangs, in prison/juvenile detention or dead. If you played sports, the gangs left you alone, especially if you were good at sports. So sports became my outlet––football, basketball, baseball, tennis and track & field. I also lived about two miles from Dodger Stadium. At 10-years-old, I started to walk to Dodger Stadium––sometimes alone, sometimes with a friend––and sneak into the ballpark. I did that until I was 16. I’m pretty sure if I hadn’t been involved in sports or had spent so much time at Dodger Stadium, I wouldn’t be around to do this profile.