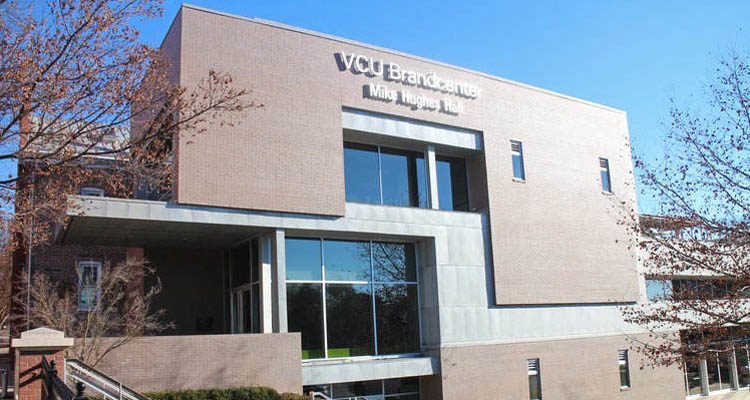 As it prepares for the university’s largest capital campaign to date, the VCU Brandcenter in Richmond reports it is “tweaking its leadership structure to give its director more time to focus on fundraising.”

According to a release, “Brandcenter executive director Helayne Spivak announced she will be sharing leadership duties with Don Just, a professor in the school’s creative brand management track and a former CEO of The Martin Agency.

“Just, inducted earlier this year into the Virginia Communications Hall of Fame, will serve in the new role of managing director, overseeing the graduate school’s internal operations. Spivak will continue as executive director, turning her focus to outside fundraising efforts, student and faculty recruitment and promoting the school nationally.”

The move comes as VCU nears the start of its “largest ever” capital campaign: its “Make It Real” campaign. Spivak said her efforts will be part of that campaign while also working to achieve the Brandcenter’s own fundraising goals.

The VCU Brandcenter (often called Brandcenter, formerly known as VCU Adcenter) is a graduate program in business, with a concentration in branding at Virginia Commonwealth University .