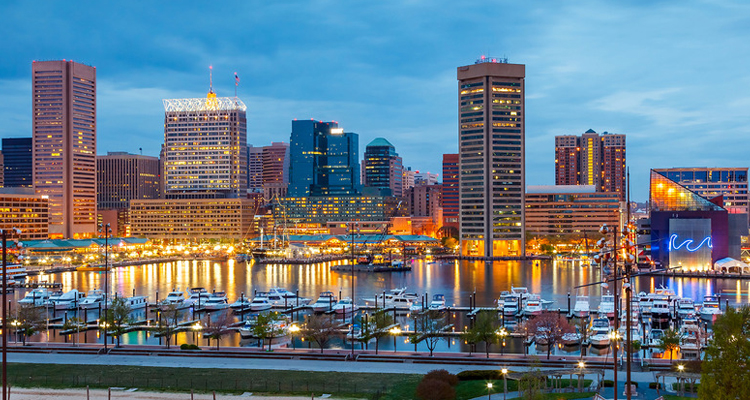 The American Advertising Federation of Baltimore announced the addition of four newly-elected Board members for the 2016-2017 year:

Lauren Gallagher, digital traffic manager at Planit, will work on the Programming and Networking Committee;

Courtney LaSalle, senior account executive at GKV, joined the Board after many years serving on the ADDYs committee;