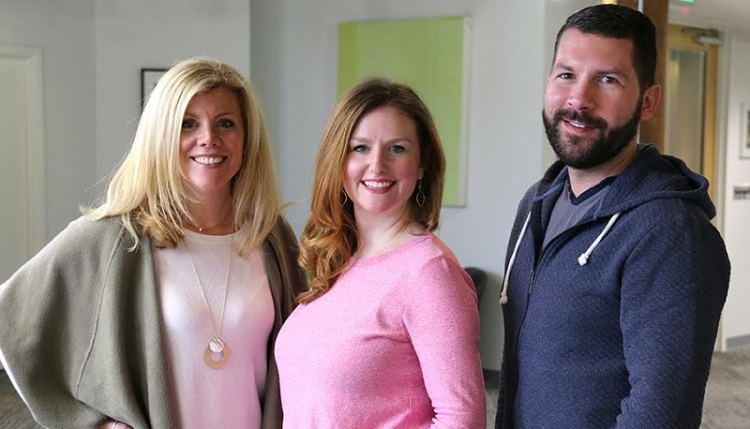 “We are excited to promote these hard working fivers and recognize them for their contributions to our team,” said Andres Zapata, co-founder. “idfive has seen some incredible growth in recent years and these individuals are a big part of that. Their work is our work and our growth is theirs.”

Nowakowski joined idfive in 2005 and is one of the firm’s original founders. Tarbert and Currey have both been with idfive for over five years.

Ad Age released the results of its 2019 Best Places to Work survey and two Baltimore area agencies made the list. Weber Shandwick, managed locally by Chuck Fitzgibbon, earned a spot in the top 25 Best Places to Work for agencies with 201+ employees. Weber Shandwick has a presence in 79 cities worldwide with an extended network of 129 cities and has two locations in the Mid-Atlantic region: Baltimore and Washington, D.C.

Receiving the Ad Age recognition in the 1-200 employee category is MGH, based in Owings Mills. Entering its 24th year of business, MGH is supported by 68 employees.

“Workplace culture is one of the things we take the most pride in at MGH and a reason why we’ve attracted such strong talent from the Baltimore area,” said MGH co-founder and CEO Andy Malis. “Our aim has always been to foster an environment where employees love to come to work, while also producing the best results. It’s one of the core principles on which the company was founded.”