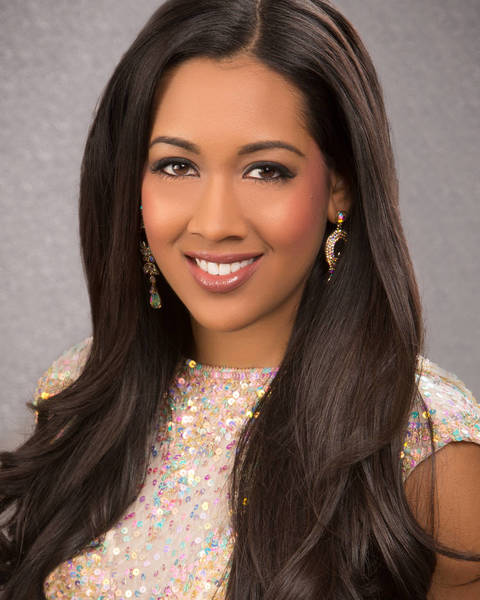 Stacey Miller, senior social and media relations manager at Cision, is working to become the next Mrs. United States, reports Gazette.net.   Currently Mrs. Maryland, the Bowie resident said she competed in a pageant as a teenager, but did not consider entering another contest until she watched a TV show about pageants for married women, continued the Gazette.net report. After taking the title of Mrs. Maryland last year, she is now taking aim at the top prize — Mrs. United States.

“I think that what it demonstrates is that women don’t have to do ladylike things,” Miller, 25, said of the pageant. “It’s really about being a great example of doing things outside the box and doing what makes you happy.”

Miller said her eight years of experience working in communications — she balanced her studies at the University of Maryland, College Park with her work as a senior social and media relations manager at Cision, a public relations software provider — have prepared her to spread good news about Bowie and promote important causes as Mrs. Maryland.

She said she would like to organize a charity event for Concerns of Police Survivors, or COPS, a nonprofit that supports the families of law enforcement officers who are killed in the line of duty. Her husband, Nathan, is a University of Maryland, College Park police officer.

When she’s not busy with her job, Miller said she enjoys working on her car, a passion she shares with her father, and practicing at the shooting range, a hobby she picked up from her husband. She said both activities makes her feel empowered, something she hopes other married women and young girls see in her when she competes for Mrs. United States.

The Mrs. United States pageant will be held the week of July 19 in Las Vegas.