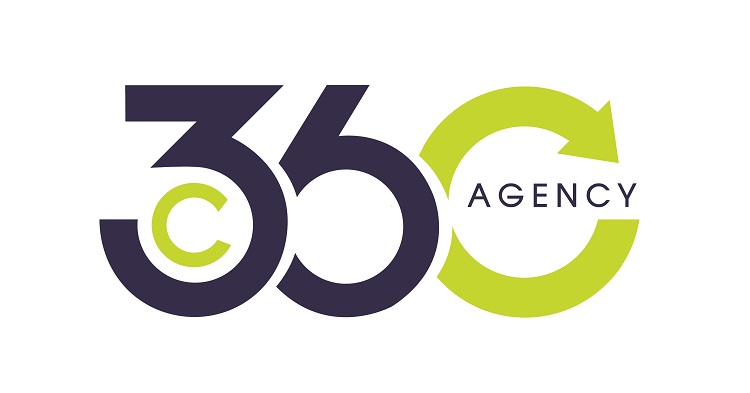 Baltimore-based agency Clapp 360 today announced its name change to C360 as part of a rebrand to convey its full range of communications and marketing services.

“All brands need an occasional refresh, and it’s that time for us at Clapp 360,” said Michael DeMos, president and CEO. “After my good friend and colleague Barb Clapp officially retired from the agency, we were ready for the next phase of our journey, a rebranding and new name. Today, I am proud to announce and introduce our new brand, C360.”

Clapp founded Barb Clapp Advertising & Marketing, LLC in 2001 and rebranded as Clapp Communications in 2011. As the Capitol Communicator reported in 2019, she sold the company to Victory-360, LLC, a direct marketing, market analysis and consulting agency owned by DeMos.

DeMos said the merger of Clapp Communications and the Arbutus-based Victory-360 was an amazing success as the “new” Clapp 360 Communications continued to expand services, delight clients, and engage as a full-service agency.

“With C360 we’re bringing together the best of both worlds,” DeMos said. “Great branding gets people to care about your business. Great marketing gets people to respond. We connect those dots to help our clients achieve long-term growth.”