Home » Communicators: Is it Time for TikTok? 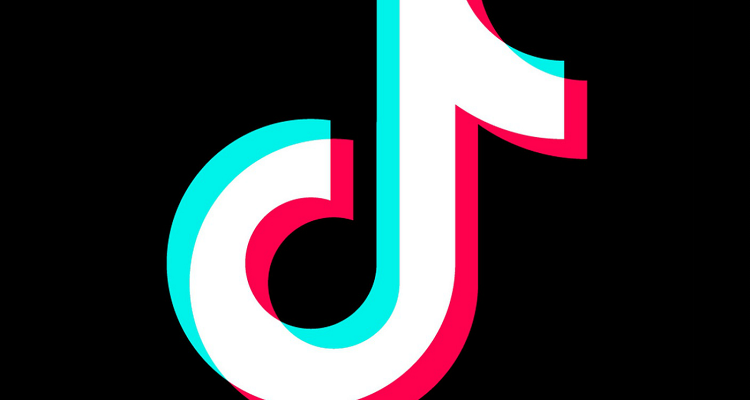 Communicators: Is it Time for TikTok?

To really understand the TikTok world of short videos you have to immerse yourself into the culture.

Endless swiping takes you through video rants, pranks and confessions. There are life hacks, couponing tips, cooking demos and lip sync challenges. It can be addicting and entertaining, but I had a more boring goal during my recent month on TikTok. Is it just for the 16-24 demographic? Is there a role for marketers when we see all the media coverage touting its user base of 800 million?

Beyond the teens dancing in their bedrooms, #storytime tales, relationship woes, #hotmomcheck, cleaning hacks, and Keto tips, I found what I was looking for – early-adopter brands, businesses and the “older” crowd, defined as anyone 30-plus. As a recent New York Times article notes, “if you’re over the age of 25, TikTok will make you feel about 100.”

One explanation for why TikTok is so mesmerizing is that unlike your Facebook or Twitter feeds, which are somewhat predictable based on who you elected to follow, you don’t know who or what’s about to appear the next time you swipe up. It’s all new content.

A closer look reveals TikTok has a lot of climbing to do before it’s considered even a Top 5 social media platform. In early 2019, TikTok was the most downloaded app on Apple’s App Store, with 33 million downloads in a single quarter. Worldwide, there are about 800 million monthly active users, 69 percent of them between the ages of 16 and 24, according to a report in PR Week.

But that’s worldwide, and a big chunk of the base is in China, where TikTok was founded in 2016. For marketers more interested in U.S. activity (most of us), comScore data shows that TikTok’s U.S. unique visitors are estimated at between 14 and 30 million. Still substantial but well behind Facebook, YouTube, Instagram, LinkedIn and Twitter.

What the Older Early-Adopters are Posting

On the ancient 40-something side, I came across a DUI attorney in Florida who offers legal tips as he walks outside, selfie-style. There’s a blunt car salesman in New Jersey who role-plays and shares frustrations with tire-kickers and tips on landing a decent price at the dealership. There’s a “Cops of TikTok” hashtag, hacks for finding cheap flights, and pretty much any topic you can search for.

We’re in TikTok’s infancy and these early adopters are experimenting and showing us the potential, much like 2008 when I joined Twitter. Back then the questions were similar: What’s Twitter? What could you possibly say in 140 characters? and, Isn’t that just for kids?

Chipotle asked TikTokkers to post videos of themselves in their Halloween costumes, using the hashtag #Boorito. The five posts with the most likes earned the winner free burritos for a year.

Just in time for its prime season, the cold medicine brand Mucinex is asking TikTok users to post videos showing their transformation from “too sick” (in pajamas, not ready for others to see) to “so sick,” meaning an instant video switch to all dressed up and ready to head out on the town. The promo is called Mucinex’s #TooSickToBeSick Challenge.

Another account that got into the TikTok game early is The Washington Post, reaching younger readers with newsroom skits and prank-style posts to humanize the organization by showing life inside the newsroom.

Next Steps for Marketers

Is it time for TikTok? Probably not yet, but here are some steps to consider:

If you elect to try it out, cross-promote on other platforms such as Twitter. That way your existing social audiences will see the content and maybe think you’re cool (or lit) for being on TikTok, even if you’re over 30.