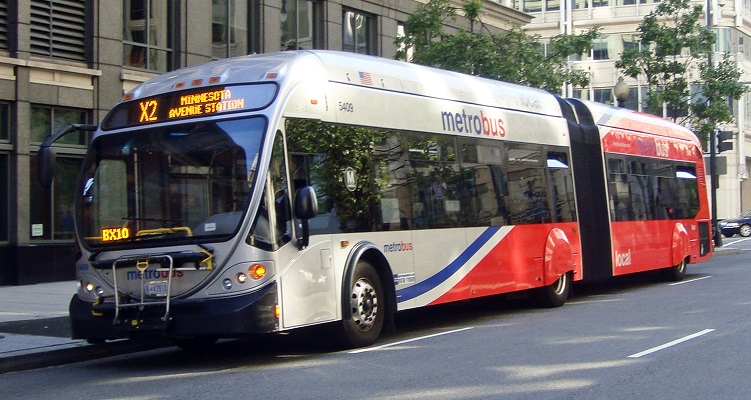 The U.S. Court of Appeals for the District of Columbia Circuit ruled that the Washington Metropolitan Area Transit Authority (WMATA) did not violate the First Amendment when it refused to run an advertisement from the Archdiocese of Washington, reports National Law Review, which added that “the court’s decision—in particular, the reasoning it employed—may have significant ramifications for how governmental entities can regulate speech on government property.

“Under well-established First Amendment doctrine, the government has significantly greater latitude to regulate speech on government property than it does on non-governmental property. For years, however, the practice of WMATA was to be open to advertisements on virtually any subject matter, including ads comprising political or religious advocacy. As a result, its advertising space was held to constitute a “designated public forum,” which meant that any decision it made to reject any particular ad was subject to strict scrutiny.

“In 2015, after years of fielding complaints about controversial ads it had displayed, including ads criticizing particular religions or religious doctrines, WMATA changed its policies, closing its advertising space to all “issue-oriented ads.” This was done in part so that its advertising space would be reclassified as a “non-public forum,” which would give it leeway to regulate what ads it accepted, provided that its regulations were “reasonable” and “viewpoint neutral.” To codify its new policy, WMATA adopted a set of “Guidelines Governing Commercial Advertising.” As relevant here, those guidelines prohibit “[a]dvertisements that promote or oppose any religion, religious practice, or belief.”

“In November 2017, the Archdiocese, in connection with the upcoming Advent season, sought to place an ad on the exterior of Washington, D.C., buses called “Find the Perfect Gift,” which WMATA interpreted as encouraging people to join the Church. WMATA rejected the ad, and the Archdiocese brought suit, contending that WMATA had impermissibly targeted its speech based on its religious message. The Archdiocese sought, among other relief, a mandatory injunction requiring WMATA to run the ad. The district court denied the Archdiocese’s motion for a preliminary injunction in December 2017, and the Archdiocese immediately appealed to the D.C. Circuit.”