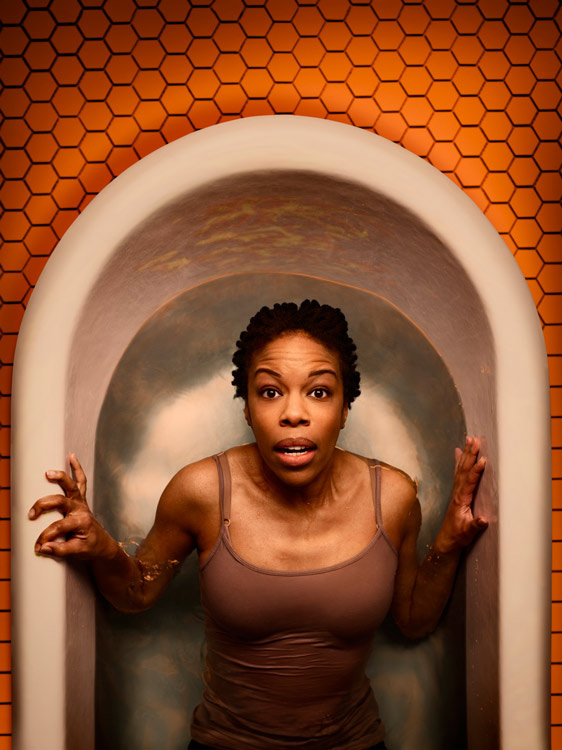 With a reputation for creating, irreverent, rousing and visceral productions, D.C.-based Woolly Mammoth Theatre Company is nationally known for its dedication to pushing artistic limits in advancing the cause of new plays and playwrights. Season 37 at Woolly will be no different, featuring productions written by Clare Barron, Guillermo Calderón, Taylor Mac, Jen Silverman, Nilaja Sun and The Second City.

To promote the new season, Woolly approached photographer Cade Martin, a Capitol Communicator sponsor, and creative director Jamin Hoyle about reprising the roles they played in developing the poster images for Season 35. Martin and Hoyle collaborated closely with the Woolly Mammoth team, including director of brand and marketing Gwydion Suilebhan, to create images that capture the fun, daring and provocative experiences that audiences can expect from the plays in Season 37.