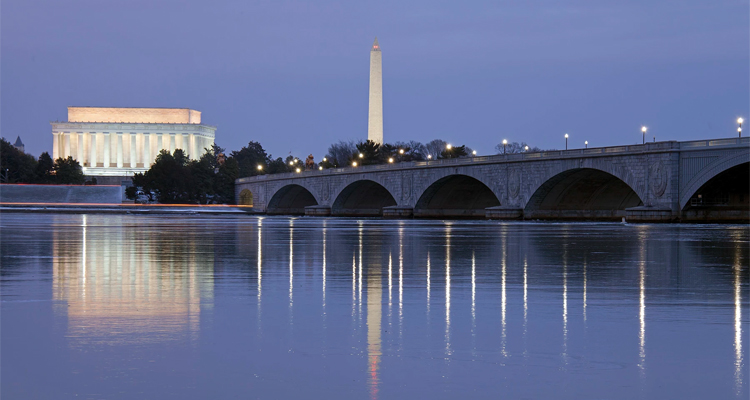 GYMR Public Relations announced new hires in its D.C. office. Sarah Beth Cloar joined GYMR recently as an account supervisor. Previously, she worked at Ogilvy and at Locust Street Group. Jessica Easter joined as a senior account executive. She has worked in advocacy communications for the American Cancer Society’s Cancer Action Network, and most recently managed consumer marketing and social media outreach for Whole Foods in the D.C. region. Brian Horn joined as an assistant account executive. He previously worked at the Council on Foundations. And, Erika Olson joined GYMR as a graphic artist. She previously worked for Virginia-based CyberData Technologies.

Amanda Miller Littlejohn has been named to PRWeek’s “The Innovation 50.” According to PRWeek, she is “hailed as a powerhouse who moves past the traditional notion of PR professional into the realm of trusted adviser and coach. She has successfully positioned herself as a leading branding coach, and her unique home study system, The Branding Box, has been dubbed “PR in a Box”….The former journalist and contributor to The Washington Post is also the CEO of Mopwater Social PR, where she pursues publicity, web, and social media exposure, and public speaking opportunities for thought leaders, CEOs, authors, and other brilliant minds.”