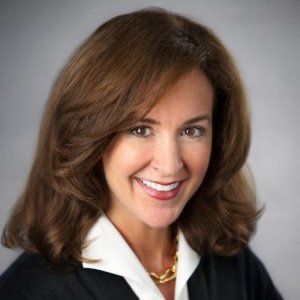 Beiser takes on a position that has remained vacant since Ben Boyd was promoted to lead Edelman’s global practices last August. She leaves Hilton, where she was EVP of corporate communications, after two years, continued the Holmes Report, which added that Beiser, who is based in D.C., reports to Boyd and is charged with leading Edelman’s global network of corporate communications consultants, overseeing client-focused innovation and driving thought leadership.

Edelman was one of the PR firms Beiser worked with while at Hilton, and she told the Holmes Report that she was “always impressed by the level of intellectual curiosity and strategic discipline that they brought to their client gigs.”