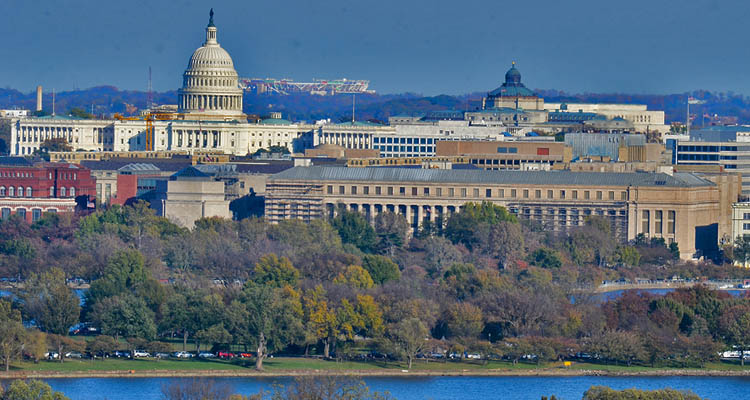 “The nonpartisan and often impressive government watchdog Open the Books conducted a report entitled “The Department of Self-Promotion: How Federal Agency PR Spending Advances Their Interests Rather Than the Public Interest.” The headline shows this should be a real page-turner,” reports Adweek’s PR Newser.

The report, in part, also stated:

In the report, Open the Books found there are now “3,092 public affairs professionals working in the government, an increase of 15 percent—or about 400 people—over the past seven years.” Additionally, thanks to The Hill, we know that during that time, “139 federal agencies inked $2.02 billion in outside contracts with firms that perform public relations, polling, research and marketing consulting.”

“Federal agencies…not only resist transparency but often pretend to be transparent when, in reality, they are engaged in self-promotion,” the report noted, “Too often, they use their charge to disclose information as a cover for public relations campaigns that are designed to advance their interests (i.e. their desire for more funding and higher salaries) rather than the public interest.”

(Included in the) noteworthy statistics for all you taxpayers out there:

– U.S. Government ranked 2nd largest public relations firm in the world (based on the number of PR employees).
Salaries totaling $2.337 billion and ‘performance bonuses’ totaling $10.929 million flowed to public affairs officers (FY2007-FY2014). The highest bonus was $35,940 to John T. Burklow at Department of Health and Human Services in 2012.

-Top spenders include FEMA, the Substance Abuse and Mental Health Services Administration, the National Institutes of Health, the Department of the Navy and the Bureau of Engraving and Printing.