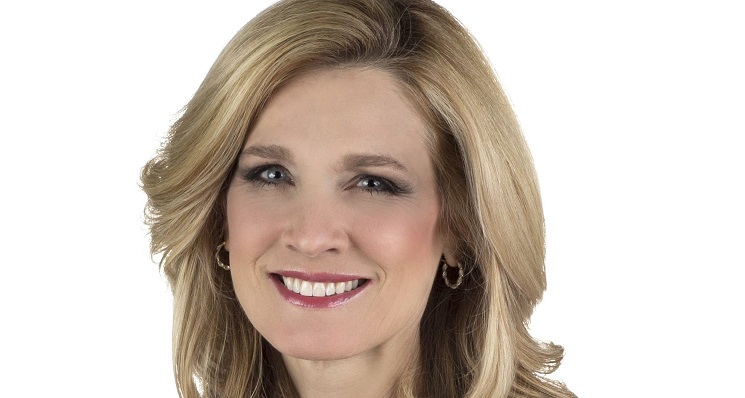 Former WUSA 9 reporter Peggy Fox, now Media-Communications Manager for Northern Virginia for Dominion Energy, is “nursing a nasty wound after being shot with a pellet gun,” reports D.C.-based WUSA 9, after removing a Trump campaign sign she thought was a joke in her brother’s yard in Lincolnton, NC.

“I went and picked the sign up,” Fox said. “As I went back walking to my brother’s house, I suddenly feel this excruciating pain in my arm.”

According to WUSA 9, the pain Fox felt was from being shot by a pellet gun by a man “who was upset that she had removed a Donald Trump campaign sign from his yard.

“Fox explained why she thought the sign was up in her brother’s yard.

““My brother is not political,” she said. “Like he would never have any political sign in his yard. And then I realized oh it is his house. So, we pulled in. And I told my daughter I said, ‘Oh my gosh it’s a joke, he’s just messing with us.’”

“What Peggy didn’t realize was that the sign was on the other man’s property, and not her brother’s.’

According to Lincolnton, North Carolina, police, the man who fired the shot is 76-year-old Worth McAlister. McAlister is now facing a misdemeanor assault charge.