Home » Harry Jacobs, the “Dean of Southern Advertising” Who Helped Build a Global Reputation for The Martin Agency in Richmond, Has Died 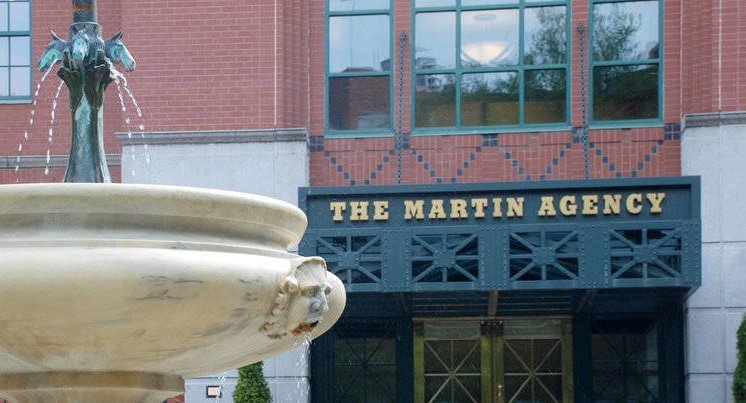 Harry Jacobs, the “Dean of Southern Advertising” Who Helped Build a Global Reputation for The Martin Agency in Richmond, Has Died

Harry Jacobs, an ad industry veteran who helped build a global reputation for The Martin Agency, died at his Richmond home on Sunday. He was 87.

An Adweek report, in part, stated:

“Jacobs spent more than five decades in the advertising business, shaping two major agencies and receiving many of the industry’s top plaudits in the meantime. At the time of his death, he held the title of chairman emeritus for The Martin Agency, where he led the creative team that won Geico and turned it into one of the world’s best advertisers.

“He was colloquially known as the “Dean of Southern Advertising” and admired for a focus on quality creative that made him something of an anomaly in the pre-Mad Men era.

“Jacobs was also unusual in that—unlike most of the agency world’s mid-century figures—he was not based in New York or Chicago.

“Harry M. Jacobs was born in New Bern, North Carolina in 1929 and studied design at East Carolina University and the Corcoran College of Art & Design before being drafted into the army in 1954; he later served as a communications specialist at the Pentagon before entering the advertising business in 1959 as an art director at Atlanta’s Cargill, Wilson & Acree, which was the South’s largest agency throughout the ’60s and later merged with Omnicom’s TracyLocke.

“He ascended to the role of president at that shop, earned the AAF’s Advertising Man of the Year designation in 1972, and joined The Martin Agency in 1977 as president and its first creative director.

“In a June 2015 interview with Virginia’s Richmond BizSense, Martin CEO Matt Williams said, “Harry is the one who was responsible for really evolving The Martin Agency to regional, then national, prominence on the basis of its creative work. … He spent upwards of 30 years running The Martin Agency, and he really is one of the creative beacons in this business and for our company.””