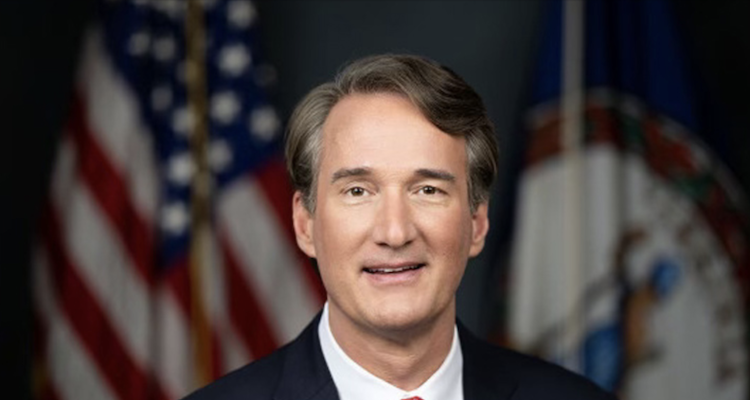 The Virginia inspector general found that state tourism officials committed no wrongdoing by awarding a $268,000 contract to Gov. Glenn Youngkin’s political ad-maker in what was initially a no-bid deal, reports The Washington Post.

According to WaPo, “Inspector General Michael C. Westfall launched an investigation in October after top Democrats questioned how the firm, Poolhouse, won the chance to make a state tourism video and whether the Virginia Tourism Corp. (VTC), a taxpayer-funded public authority, had paid too much for the 60-second spot featuring Youngkin (R).\

“Poolhouse, a Richmond-based Republican media firm, made $1.5 million in campaign ads for Youngkin during last year’s gubernatorial campaign and has continued working with the governor as he explores a potential 2024 presidential bid.

“The VTC is exempt from state procurement rules, but the Poolhouse deal ran counter to the authority’s internal policies, which call for soliciting at least six bids for services worth more than $100,000, VTC President Rita McClenny acknowledged when the deal came to light in the fall. She said she has the authority to circumvent the policies, however.”< /p>