Home » Making the Most of Your Moment in the Spotlight: Lessons Learned at the Convergence in Communications Conference 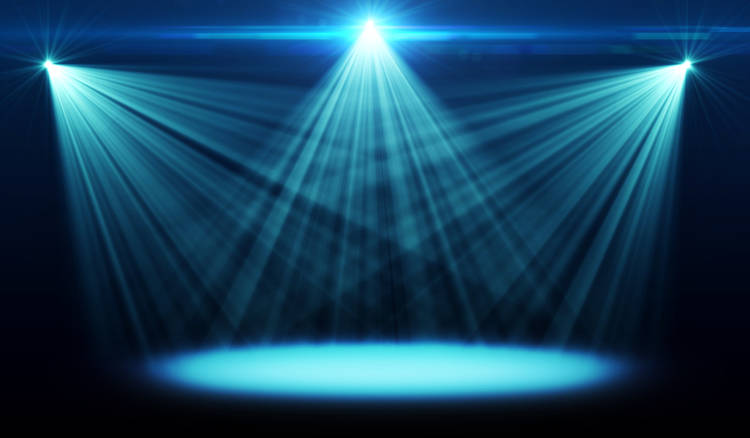 Making the Most of Your Moment in the Spotlight: Lessons Learned at the Convergence in Communications Conference

“If I had more time, I would have written a shorter letter.”

Focusing on brevity and conveying a single message are among the greatest challenges when preparing to be interviewed by the media, yet they are the keys to increasing your “quotability quotient,” according to media training expert Nan Tolbert of The Communication Center.

Too often, clients believe that providing more information will help reporters “get it,” but that tactic usually backfires. You need to focus on the headline instead, she said.

Speaking at the Capitol Communicator’s Convergence in Communications Conference on March 6, Tolbert offered a number of insights and tips to those at her session, including:

Tolbert said the needs of the media keep changing – such as the changing length of soundbites – but she shared the following quote from a client who summarized his media training take-away: “I get it. The main thing is to keep the main thing the main thing.”