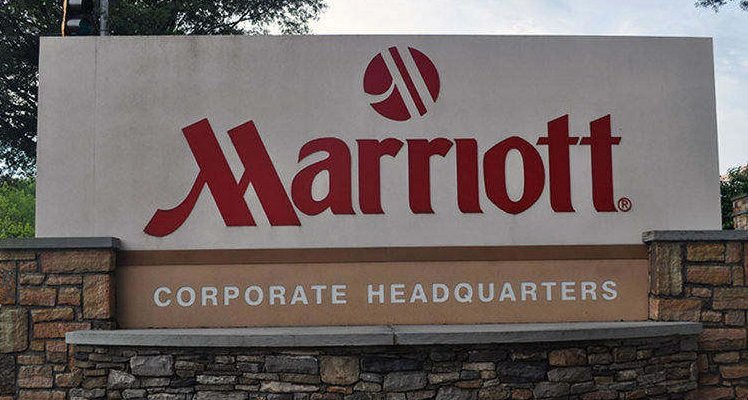 Bethesda-based Marriott International appointed Tricia Primrose its Global Chief Communications & Public Affairs Officer. Primrose joins Marriott from Rational 360, a strategic public relations and communications firm where she has been a Partner since 2013 providing counsel and communications support for C-suite executives at large multinational companies. She replaces Kathleen Matthews who is a candidate for the U.S. House of Representatives for Maryland’s 8th congressional district in the 2016 elections.

According to a release, in 2011, Primrose started her own public relations business, Impression Partners, which then merged with Rational 360. Prior to this role, Primrose was the Executive Vice President, Global Communications and Public Affairs at AOL from 2007 to 2011 and a Vice President at the company beginning in 1999. At AOL, Primrose led a 50-person team and had accountability for Global Corporate Communications, Public Affairs, Publicity, Internal Communications, Event Marketing and Philanthropy. She was the external communications liaison for the board of directors and executive leadership, developed all communications strategies for more than $2.5 billion in mergers and acquisitions, and led the communications strategy for AOL’s successful public offering.

The release also stated that prior to her role at AOL, Primrose was an Executive Vice President at Robinson Lerer & Montgomery, a leading corporate and financial communications firm based in New York. Earlier in her career, Primrose held leadership positions with the Democratic Congressional Campaign Committee and served as Communications Director for U.S. Senator Richard Shelby. At Marriott, Primrose will have responsibility for protecting and promoting the image and reputation of the company in partnership with the organization’s leadership, having accountability for Corporate Relations, Government Affairs, Corporate Communications Planning and Operations, and Corporate Social Responsibility, and sharing accountability for Corporate Culture.

Primrose is a graduate of Georgetown University and lives in the D.C. area with her family. She will join Marriott in early September.