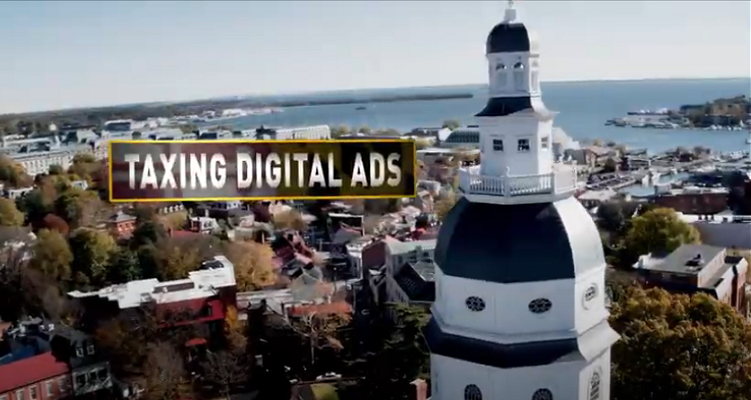 After just two years, Maryland’s digital advertising tax was struck down in the Anne Arundel County Circuit Court after Judge Alison Asti sided with subsidiaries of Comcast and Verizon, finding that the policy violated the First Amendment, the Internet Tax Freedom Act, and the Dormant Commerce Clause.

By only taxing advertising when it is served digitally, the tax discriminated against e-commerce and violated the federal Internet Tax Freedom Act, Asti said from the bench.

According to a report in DCist, Asti also ruled the tax violated the Dormant Commerce Clause — which prohibits states from passing legislation that discriminates against interstate commerce — as it makes little effort to apportion the tax based on in-state activity.

First enacted in 2021, the policy levied a tax of between 2.5% and 10%, on large companies, like Facebook and Google, that sell online advertisements. Proponents of the bill argued that it was a necessary move to help modernize the state’s tax code. Opponents, including Gov. Larry Hogan, said it would only cost local businesses more money in the long run.

Asti’s written opinion on the case, which will detail more information on how it violated the First Amendment, is expected in the coming days, DCist reports.

Republican lawmakers cheered the judge’s ruling on Monday as “a huge win for Maryland’s small businesses who rely on affordable digital advertising to market their services.”