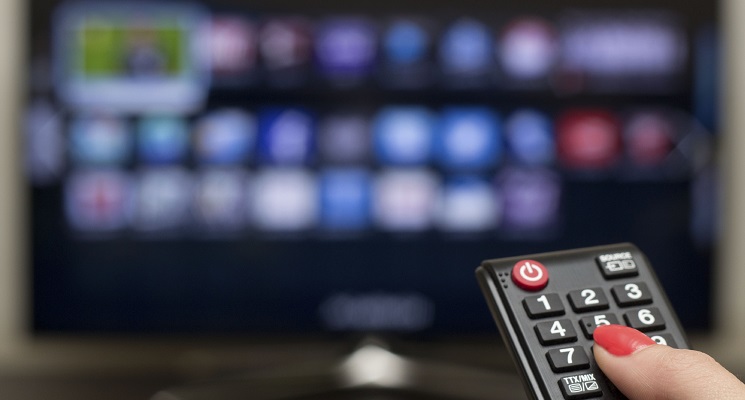 Nearly a third of U.S. adults (31%) follow local news very closely, reports the Pew Research Center, but local news does not play an equally vital role for all Americans.

According to Pew: “Older Americans, black adults and those with a high school education or less show considerably more interest in local news than their counterparts, according to a new analysis from Pew Research Center. These same groups prefer getting their local news via the TV rather than online.

“This new analysis of demographic differences in Americans’ local news habits and attitudes builds off a landmark report on the state of local news in the U.S., which surveyed nearly 35,000 adults between Oct. 15-Nov. 8, 2018, on the Center’s American Trends Panel and Ipsos’s KnowledgePanel. Detailed tables showing demographic breakdowns for questions included in the survey are available as an appendix. The data is also available to download.

“Relatively few Americans ages 18 to 29 (15%) follow local news very closely, compared with about three-in-ten (28%) of those 30 to 49 and about four-in-ten (39%) of those 50 and older. Black Americans show a stronger connection to local news: Just under half (46%) follow it very closely, while about a quarter (28%) of white Americans do the same, along with about a third (34%) of Hispanic adults. And about a third of Americans with a high school diploma or less education (36%) are very interested in local news, more so than those who have attended some college (30%) or received a college degree (25%).

“Additionally, there are large differences by age in how Americans prefer to get local news. Those ages 50 and older primarily turn to the TV set, while those younger than 50 mostly prefer online pathways to local news. Black Americans and those with a high school diploma or less education also express a far greater preference than their counterparts for getting local news through the TV set rather than online, in print or on the radio.”