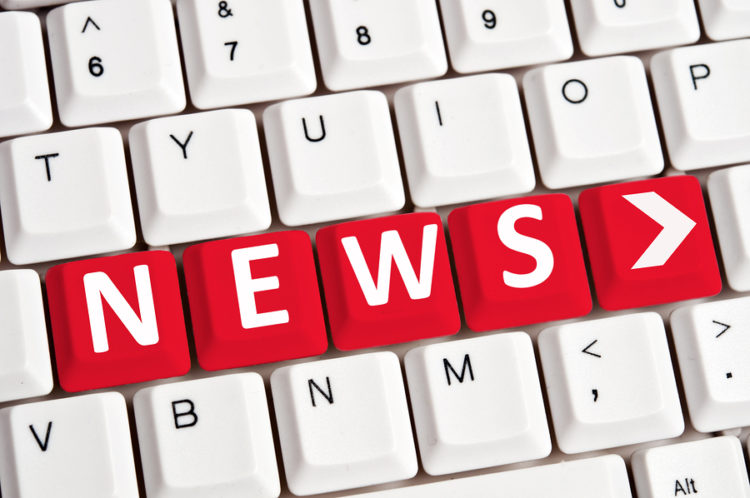 In the Spotlight: PR News Adds Jody Powell and Sheila Tate to its Hall of Fame; Also Honors MaryBeth Vrees and Lauren Lawson-Zilai

PR News celebrated the winners and honorable mentions of its 2014 PR People Awards at the National Press Club in D.C. on Dec. 9. The newest members of the PR News Hall of Fame included Jody Powell and Sheila Tate, who founded the firm Powell Tate.

According to PR News, Powell defined, and redefined, the role and style of presidential press. He subsequently put those communications skills in an “improbable” partnership with former press aide to Nancy Reagan, Sheila Tate. Together, they built the powerful Washington, D.C.-based public relations agency, Powell Tate. Tate’s business career, stated PR News, was devoted to agency work. She was top of the call list for any organization that found itself in choppy water and built a reputation for steering groups ably through any media storm. She has led a highly decorated career as a communicator and co-founder of Powell Tate with Jody Powell.