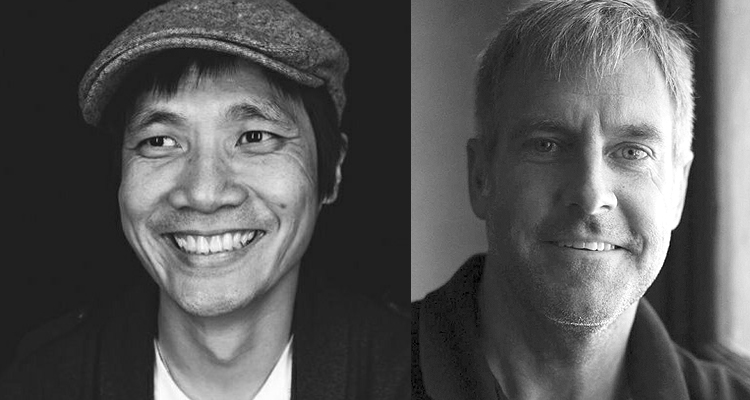 HZDG announced the addition of two senior-level creative directors: Quan Hoang, left, joins HZDG from Norfolk, Va.-based GROW, and Ron Thompson, right, well known in the Baltimore market after serving as creative director at Siquis for more than 22 years, has made the move to HZDG as VP/creative director in the Rockville office.

“With deep experience across a broad range of subjects, Ron and Quan will each contribute to HZDG’s ongoing mission to deliver top-notch creativity and innovative solutions to complex challenges,” said Karen Zuckerman, president and chief creative officer of the Rockville, Md-headquartered agency.

Thompson, a Maryland native whose first client work was for the Baltimore Orioles, is recipient of awards and recognition from The One Show, London International, Communication Arts and more. He has worked on clients ranging from Lenox China and Woolrich Outdoorwear to Spirit Airlines, Maryland Tourism and Simpson Race Products.

While at GROW as creative director, Hoang’s work included projects for Google’s Art, Copy & Code initiative — Nike’s Phenomenal Shot campaign and Madden’s Giferator. The latter, created in partnership with EA Games, won multiple industry awards from D&AD Pencils to Cannes Lions. Quan has worked at agencies across the U.S., from Pixel Farm and Periscope, both in Minneapolis/St.Paul, to Zoo Collective in New York City, as well as the start-up Basis Science (now owned by Intel) in San Francisco.