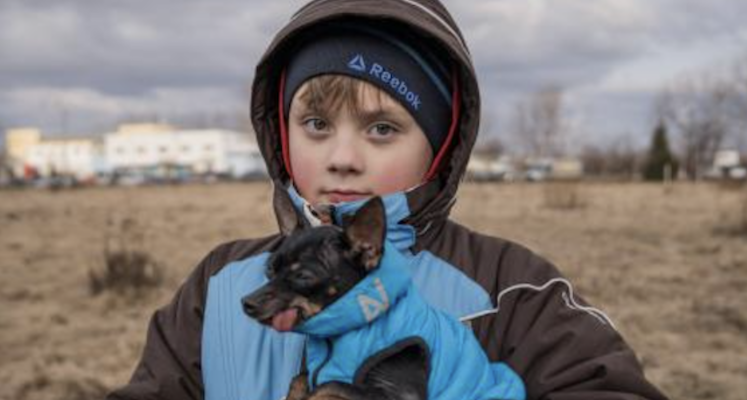 A rapidly expanding number of marketers are taking specific actions to protest the Russian invasion and ongoing war in Ukraine, according to a new ANA survey.

The survey, conducted online during the week of March 14, revealed that 71 percent of respondents currently doing business in Russia said they were “suspending or reducing media spend” in the country.  It marked a significantly larger number (130 percent) than the 31 percent who said they were suspending or reducing spending in an ANA survey taken shortly after the Feb. 24 invasion. At the same time, 64 percent of those responding to the new survey said they were “ceasing or scaling back operations in Russia” compared to 31 percent who indicated they planned to do the same in the first survey, an increase of 107 percent.

Respondents who said they were supporting humanitarian efforts in Ukraine also showed a sharp hike, going from 50 percent in the initial survey to 78.5 percent in the second one, a 57 percent jump.

The survey also revealed that 50 percent of responders indicated they were “publicly voicing support for Ukraine” compared to 42 percent in the initial survey, a 19 percent increase. The first survey included 188 respondents; the second had 127.

After the first survey, ANA CEO Bob Liodice issued a statement that said, in part, “The ANA strongly supports and applauds their (marketer) actions and those of the greater marketing community to assist with humanitarian efforts in Ukraine and promote peace. The ANA believes that when we come together with one voice for the humans we serve, we truly can make a difference.” Today he reiterated that sentiment.

“As the war in Ukraine continues to intensify, it’s clear that the resolve among the marketing community to band together to protest this inhumane invasion is stronger than ever,” Liodice said.  “Every day marketers are not only voicing their concern, but also taking direct action by radically altering their presence in Russia. The ANA urges them to continue their humanitarian efforts in showing their support for the people of Ukraine.”

The new survey also repeated a question posed in the first one: “What role should marketing play in a global crisis?” Some of the replies included: