Home » Returning PR To Its Roots in Social Science 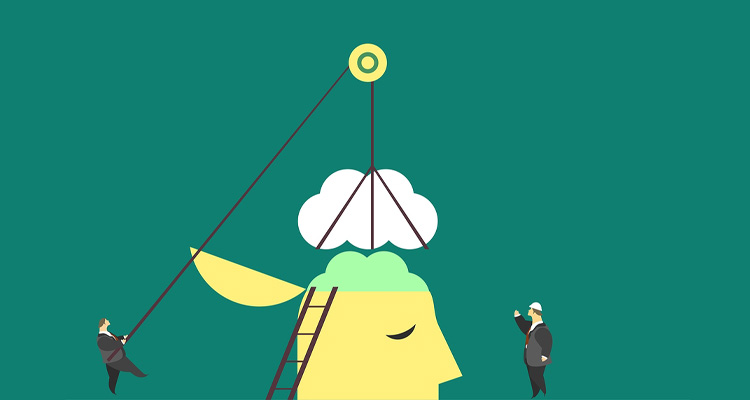 Returning PR To Its Roots in Social Science

While public relations once called itself an applied social science, it now risks being left behind as anachronistic, says PR Summit DC’s keynote speaker Chris Graves, global chairman of Ogilvy Public Relations. After decades of fine tuning its execution in media relations, mapping influencers, developing detailed plans to segment and target separate audiences for messaging, PR has not kept pace with scientific discoveries in behavioral economics, neuroscience and narrative theory.

Changing someone’s mind, persuading them to rethink their position, can feel nearly impossible. Facts polarize people rather than bring them together. Compounding this inability for humans to easily consider evidence they might be wrong is a principle known as “homophily,” a profound and primal force in humans that binds people together in clans, tribes or groups. The brain reinforces this evolutionary pull by rewarding those accepted into a group with a bit of oxytocin, also known as the “trust hormone.” The belongingness urge is so powerful among humans that the threat of being ejected from a group brings on a sharp activation of the anterior cingulate cortex—the region in the brain that governs physical as well as social exclusionary pain.

Over a six-year period, Graves digested more than 800 pieces of primary research to connect emerging findings in behavioral economics, neuroscience and narrative theory in order to craft a new point of view on narrative effectiveness in communications. The findings overturn much of what communications professionals believed through conventional wisdom.

Graves’ keynote, “Brain, Behavior, Story: How Science is Revealing Most Communications Efforts are Dead Wrong,” promises to teach us that there really is a science to the art of communications.