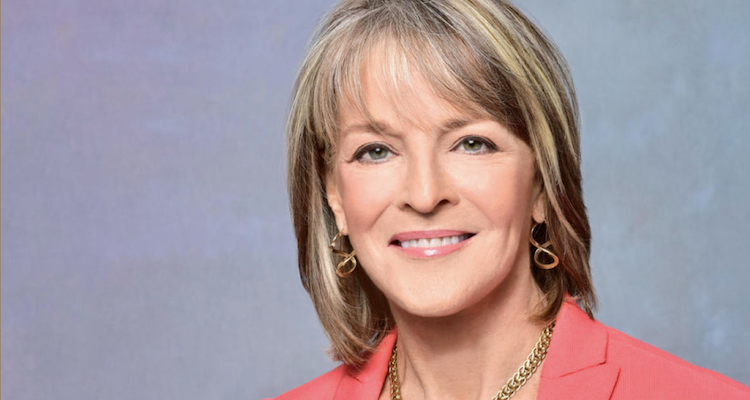 Rita Braver is celebrating 50 years at CBS News. She officially joined the network on May 15, 1972, and spent her career based in the network’s D.C. newsroom.

“It also happened to be the day that Alabama Governor George Wallace, segregationist candidate for president, was the victim of an assassination attempt,” the CBS Sunday Morning correspondent said of her first day. “CBS turned out to be the only network to get that footage, thanks to the intuition of one of our veteran cameramen, and I watched in awe as the best news organization in the business sprang into action.

It was my introduction to the kind of teamwork that goes into every aspect of every story.”

According to TVNewser, Braver went on to serve as a CBS News producer, then a law correspondent, reporting on major stories like Iran Contra. She has also covered the Supreme Court, breaking in with a bulletin, in 1992, when the justices made the decision to uphold Roe v. Wade.

Moving to the ’90’s, Braver would serve as CBS News chief White House correspondent covering President Bill Clinton before shifting to CBS Sunday Morning in 1998, where she remains to this day.

“That first day was really the beginning of my 50-year love-affair with CBS News. Like my marriage, which started about the same time, it’s had its highs and lows, some exasperating moments, and some too magical to ever forget,” said Braver. “Yet, I count myself lucky, after all these years, to have the kind of job I always dreamed about.”