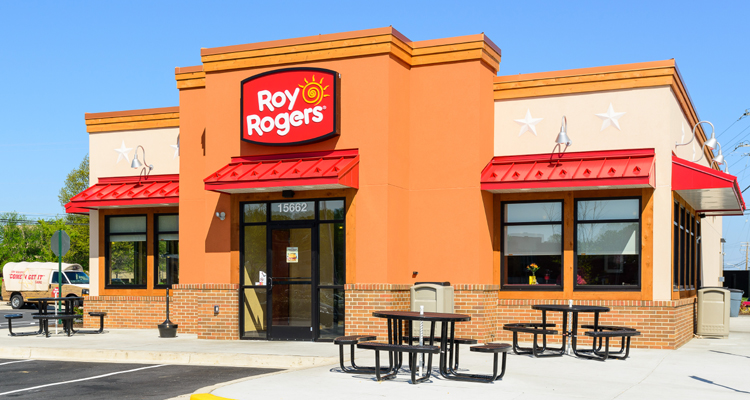 Maroon PR in Columbia announced that the PR and social media agency has been selected by Roy Rogers Restaurants as its national agency of record. The firm was chosen after the restaurant chain completed an agency search in 2015 which included a formal RFP process. Terms of the deal were not disclosed.

The RFP was initially issued to nine agencies last summer and Maroon was selected from a final round of three that included Coyne PR and Owings Mills-based MGH, according to a report in PR Week.

According to a press release by Maroon PR, the agency will be working with the quick-service restaurant chain on a variety of public relations strategies to garner awareness for the iconic brand nationally and within its local markets to reach consumers. Their work will include media relations, social media, content creation and developing integrated brand marketing campaigns.

Based in Frederick, Md., the Plamondon Companies own and operate 23 Roy Rogers Restaurants, and oversee 26 franchise locations in the Mid-Atlantic region. There are six new locations slated to open this year in New Jersey, Maryland and Northern Virginia.

“From our early discussions to our final presentation, we felt there was a strong cultural fit with the Roy Rogers team,” said John Maroon, president of Maroon PR in the release. “We worked very hard to develop creative strategies and design a proposal that aligned with Roy Rogers’ objectives. Many of us at Maroon PR grew up with Roy Rogers, so there is already a connection and passion for the brand. We look forward to generating a lot of success on their behalf.”

“From a PR perspective, we are honing in on the iconic piece of this brand and its presence from back in the day,” Isabell told PR Week. “Because [fans] do have such nostalgia for this brand, we want Maroon to capitalize on the loyalty of our current following and expose the unique qualities of this brand to new customers by telling our brand story.”