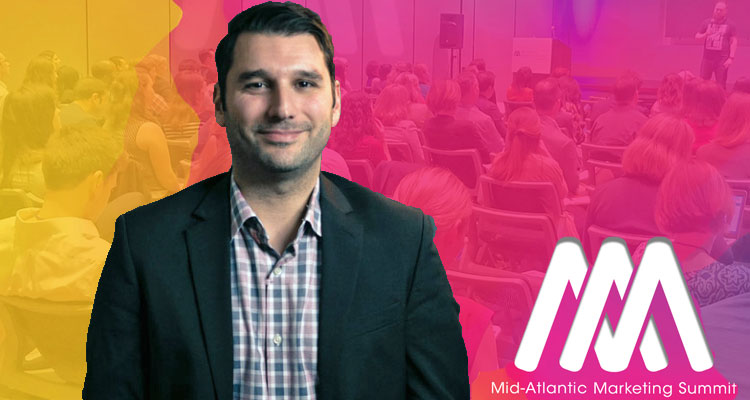 If you plan to attend the Mid-Atlantic Marketing Summit on April 26, you may want to check out Yavo in action.

Yavo is an invaluable member of the HighRock team and he may be listed as Yavuz Göncü [pronounced “Yah-voose Goeun-jew”] on the Virtual Reality Panel at the Mid-Atlantic Marketing Summit.

According to HighRock, Yavo is an accomplished visionary, 3D expert, creative director, concept designer, and architect. Receiving his bachelor of Architecture degree from Carnegie Mellon University in 2002, Yavo embodies the innovative history, technology, and tradition of his alma mater.

Yavo grew up in Turkey in a family of artists and architects. He interned at an award-winning ad agency, and learned graphic design and creative processes during his teenage years. By attending the Rhode Island School of Design summer architecture program, Yavo was able to integrate an artistic approach to his architectural language before he even began his college education. He worked as a design architect early in his career before joining Ayers Saint Gross, co-founding their 3D studio, leading the charge to implement BIM, and training staff on the technology and best-practices. The studio later split off as ASGVIS, a visualization and software company that was a leader in 3D visualization and animation, as well as bridging several design software platforms with V-Ray (now an industry standard rendering engine). After ASGVIS was acquired by Chaos Group, Yavo and a few partners formed Pylot Studios, a 3D design and technology firm that merged with HighRock in 2014.

Yavo, states HighRock, is the driving force behind the agency’s 3D technology and innovation team, merging ideas and concepts into reality through VR, AR, and 3D design. Leading a team of highly skilled 3D artists, he has been instrumental in crafting unique stories for every project he has touched. Yavo has worked with a wide variety of clients, spanning from NASA to Under Armour, on more than $20 billion worth of projects. In addition, his design and 3D visualization artwork are often seen on the covers of The Baltimore Sun, Baltimore Business Journal and other prominent local media.

Beyond his technological prowess states HighRock, Yavo is a founding member of Chesapeake Language Project, (CLP), a non-profit organization that helps shift perceptions and minimize barriers that immigrant students may face. Their team seeks to offer scholarships, mentorship programs, provide guidance, increase access to educational resources, and strengthen support services for those students.

Yavo made Baltimore his home in 2002. He is intensely passionate about good design and inspiring architecture, always keeping an eye open to the future of technology. In his spare time, Yavo is an urban cyclist, world traveler, soccer player and an excellent cook.

Want to catch Yavo in action? Come see him on the Virtual Reality Panel at the Mid-Atlantic Marketing Summit in D.C. on April 26.