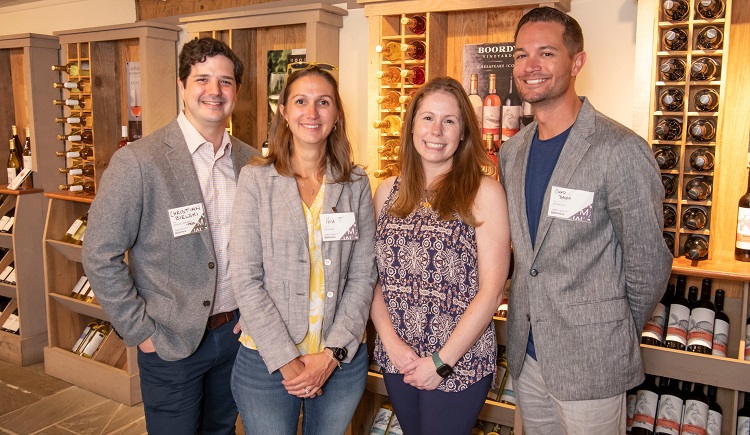 Maryland Public Television’s Harry Vaughn, a key contributor to the statewide public TV network for four decades, has been inducted into the National Academy of Television Arts & Sciences National Capital Chesapeake Bay Chapter’s prestigious Silver Circle. Vaughn, managing director, Production Services, is one of eight television industry professionals who entered the NATAS-NCCB Silver Circle and four who entered the Gold Circle as 2021 honorees during a ceremony at the University of Maryland’s Samuel Riggs IV Alumni Center.

Vaughn is responsible for the daily operation, planning, budgeting, and management of professionals who operate MPT’s production studios, linear and non-linear editing suites, post-production audio suites, and electronic field units. He also manages the statewide public TV network’s “work for hire” arm, which serves the production needs of clients from the smallest business owners to the largest organizations operating in Maryland. He oversees a team of more than 25 directors, videographers, editors, lighting technicians, audio engineers, freelancers, and other production professionals.

The American Marketing Association Baltimore Chapter announced SR&B Advertising as the winner of the AMA Baltimore 75th anniversary logo competition. Voted on by AMA’s board of directors, the winning submission was unveiled at the AMA’s event in September at Boordy Vineyards. 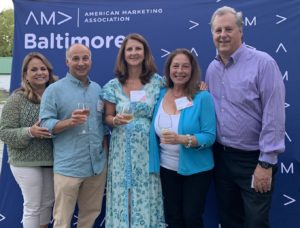 “Our team had a lot of fun ideating and executing on the requirements for the logo competition,” said Chad Bauer, Managing Director of SR&B Advertising. “Given AMA’s incredible ties to the marketing world, we knew our submission would go up against strong competitors. I’m very proud of our entire team. It’s truly an honor to be recognized by such an amazing organization like the AMA.”

“On behalf of the AMA board, I would like to thank all of the entrants for their creative submissions,” said Christian Bielski, AMA President. “The board selected SR&B’s submission for its innovative take on maintaining the AMA brand while incorporating the celebratory message.” AMA Baltimore past-president and current VP of sponsorship Dov Hoffman has joined Weber Shandwick as Vice President, Client Experience Digital. He joins from Havas CX where he was senior account director. Prior to Havas he was with Right Source Marketing.