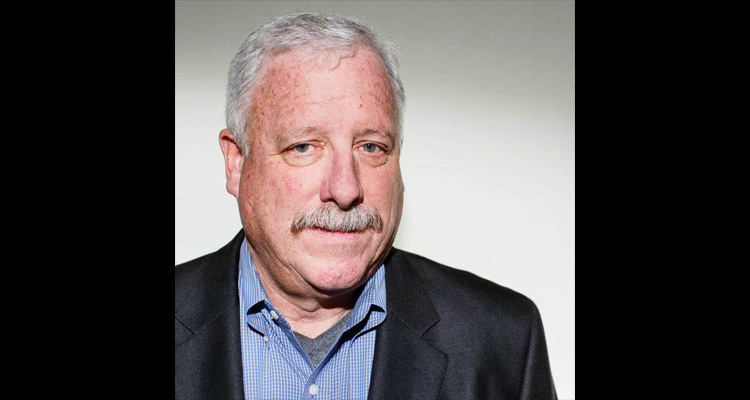 Ted Ward, vice president of marketing for Chevy Chase-based GEICO, has been named one of 10 Ad Age’s Power Players.

According to Ad Age, the “Power Players are the executives setting the branding and marketing agenda. These are the people challenging assumptions in the industry and leading others to follow. This list is not based on budgets—though some of our 10 are among advertising’s highest spenders—but instead recognizes the influencers and disruptors who are moving marketing forward.”

“Pull back the curtain of the Geico marketing machine and you’ll find Ted Ward in the wizard’s seat. After more than 32 years as VP-marketing, he still looks at every single idea. Which means he’s a pretty good judge of what’s going to resonate with Americans.

“You love that Ice-T lemonade stand commercial? So does he. It’s his favorite right now. (You can see it below.) At any one time, Geico is running 15 or more TV ads across three or four different campaign themes. And it always seems that among them are half a dozen edgy, creative ads that deliver the Geico message while staying fresh and striking a fun chord with consumers. Currently, that includes “It’s Not Surprising” ads with Ice-T, and another one in a swimming pool with a real-life Marco Polo. A new gecko spot has the small green lizard jumping over a state line in “Virginessee.” And the longer-running “It’s What You Do” shows Sleeping Beauty fake-sleeping through Prince Charming’s kiss so she can watch reality TV; in another, Tarzan and Jane argue over jungle directions.

“It’s an immense volume of advertising, with a blockbuster budget to match. According to Kantar Media, Geico spent $1.1 billion in measured media last year, ranking as the country’s second-most-advertised brand, behind AT&T.”