Home » Trump May Have Handed the Media an “Economic Lifeline”, Reports Vanity Fair 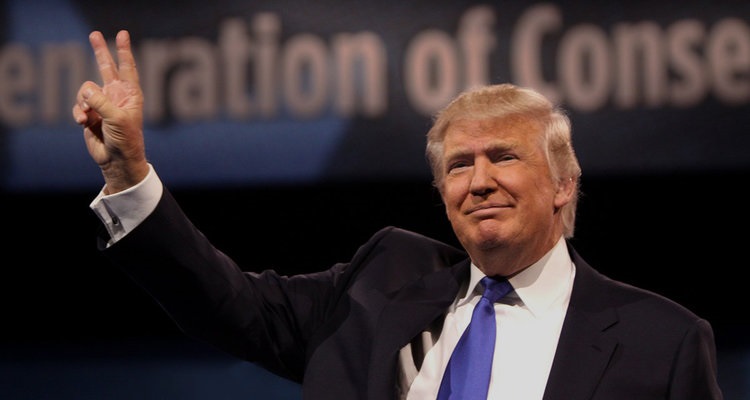 Trump May Have Handed the Media an “Economic Lifeline”, Reports Vanity Fair

As they covered the presidential campaign, “many journalists occasionally lamented a dark secret of their own: Trump’s candidacy had obfuscated the line between traditional political and entertainment reporting, and indisputably created a major boon in ratings and Web traffic—a stimulus of sorts amid industry-wide decline. As CBS C.E.O. Les Moonves quipped during the campaign, Trump might be bad for the country, but he was “damn good” for his network,” reported Vanity Fair.

“Moonves wasn’t the only news executive who articulated this point. Trump’s presumed demise might have been a welcome occasion for the republic, but many worried that it might exacerbate the troubles within the retrenching news business. In fact, as Trump’s campaign appeared to reach the final stretch, many news organizations were already bracing for layoffs and cutbacks. Changes were widely expected at outlets such as CNN. The New York Times had already announced it would pursuing a significant restructuring. The Wall Street Journal, which recently offered buyouts to 450 employees, eliminated entire sections of the paper. Even at Fox News, there were fears that all the action was occurring on more partisan platforms, such as Bretibart, the informal Trump house organ whose former chairman, Stephen Bannon, will now serve as chief strategist in a Trump White House. Many of these changes were reflective of larger media trends and general post-election belt-tightening. But through his stunning victory, this executive argued, Trump may have handed the media something of an economic lifeline.”

(If you want to know what the Trump Administration may mean to the area’s communications community, click here.)