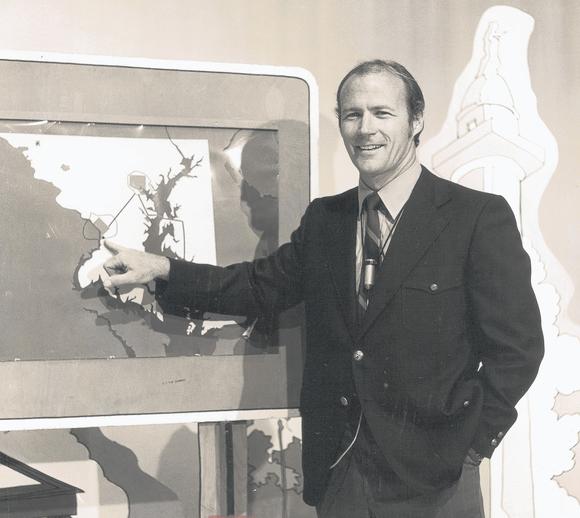 Robert I. Callahan, a veteran Baltimore broadcaster who was honored in June with a star on Maryland Public Television’s Walk of Fame, has died. He was 76.

According to his obit in The Baltimore Sun:

“Drafted into the Army in 1963, Mr. Callahan served as an announcer for Armed Forces Radio. He was stationed at Washington’s Fort McNair, where he programmed a 30-minute national radio show about the history of national holidays.

“He also was press liaison officer at the White House and Arlington National Cemetery, where he “rubbed arms with Roger Mudd, Dan Rather and all the other big guys,” he explained in the 1985 interview.

“After being discharged in 1965, he joined WBAL radio as the station’s overnight man and later became host in 1966 of a disc-jockey show that aired from 11 p.m. to 2 a.m.

“One of his broadcasting feats included staying awake for 66 consecutive hours in 1966 while broadcasting live from Memorial Stadium in support of the Orioles, who went on to win the World Series that year.

“In return for his publicity stunt, the Orioles presented Mr. Callahan with a uniform bearing the number 66. For a time, they retired No. 66 in recognition of Mr. Callahan’s efforts.”

After leaving WBAL he worked for 26 years at WVOB-AM in Bel Air.