The uniquely Washington DC experience of attending the White House Correspondents’ Dinner becomes the center of the media universe every April. This year was no exception; from celebrating the historic Obama presidency’s last months in office to the star power of Hollywood and DC’s journalists, the energy and glamor were palpable. 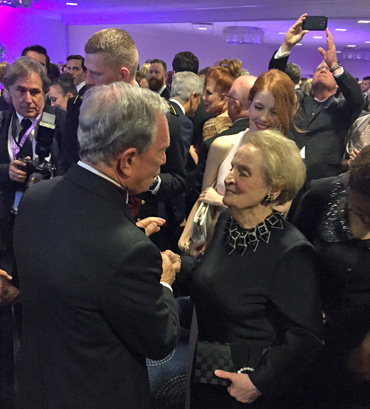 Michael Bloomberg and Madeleine Albright at The Washington Post Reception 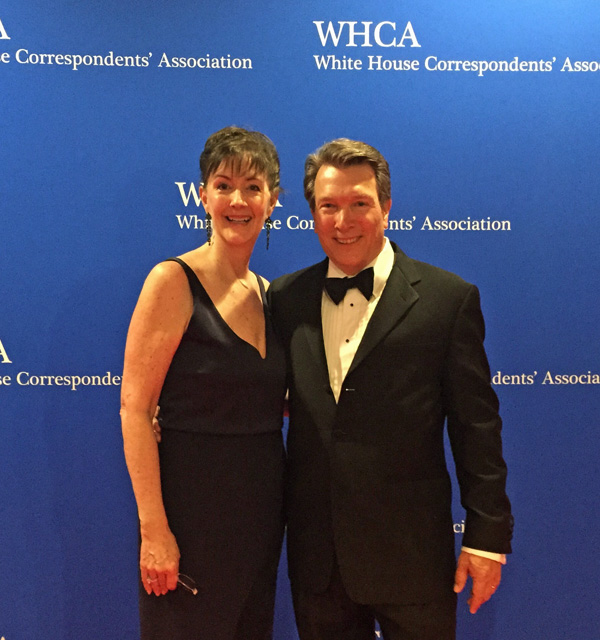 As if the delight of hopping between pre-dinner cocktail receptions and spotting movie icons, musical legends, media moguls and the political elite wasn’t enough; the pilgrimage to the Washington Hilton of 2600 DC faithful is truly a sight to behold. A three-day celebration proceeded the big night – where even more top-tier talent stormed Washington, including Sting, Jeff Goldblum and Larry Wilmore (who also hosted the WHCD). Sting at the New Yorker Reception

Unabashed selfie’s and striking spontaneous poses for photographic pros is the prevailing activity mixed with serious (and not so serious) political handicapping accompanied by many strong libations. This evening is by far the closest thing we have to the Oscars, with dedicated hashtags, groupies and its own red carpet treatment. 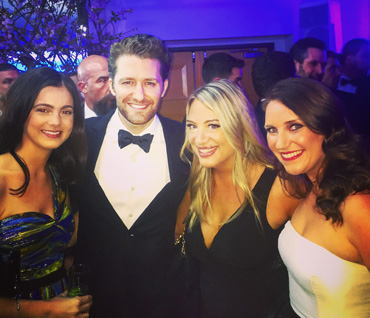 In addition to the guest of honor, President Obama, among the most lauded attendees were Aretha Franklin, Kerry Washington, Will Smith, Helen Mirren, Madeline Albright, Michael Bloomberg, Megyn Kelly, Andrea Mitchell, Newt Gingrich, Eric Trump, Bernie Sanders; many, many more luminaries were on site. Our own hometown #HollywoodOnThePotomac. 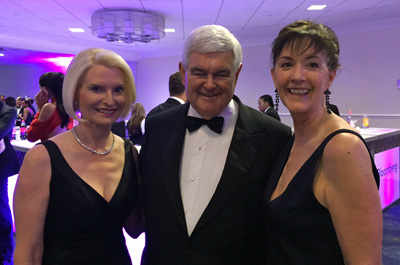 “When I dug my tux out of deep storage Saturday for the White House Correspondents’ Dinner Saturday night, I never imagined what would happen an hour later.

All suited up, I entered the lobby of the Washington Hilton, scanning the room for my prom date, Cary Hatch. Instead, standing right in front me and glittering like the royalty she is, stood the Queen of Soul herself, Aretha Franklin. … Among the throngs of Hollywood stars, media elites and political powerbrokers who descended on the Washington Hilton Saturday night, no one could compete with the Queen (sorry Cary). It was only fitting that Aretha Franklin, who sang at President Obama’s first inauguration, would be there for his last White House Correspondents Dinner, his unofficial farewell to Washington. Looking appropriately regal — and svelte — in gold lamé, …. Aretha graciously shined a little of her glow I managed to steel. Aretha stole the show — at least for me ….”, Paul Duning, Publisher, Capitol Communicator