Home » Advertising: Vital to our economy – essential to business 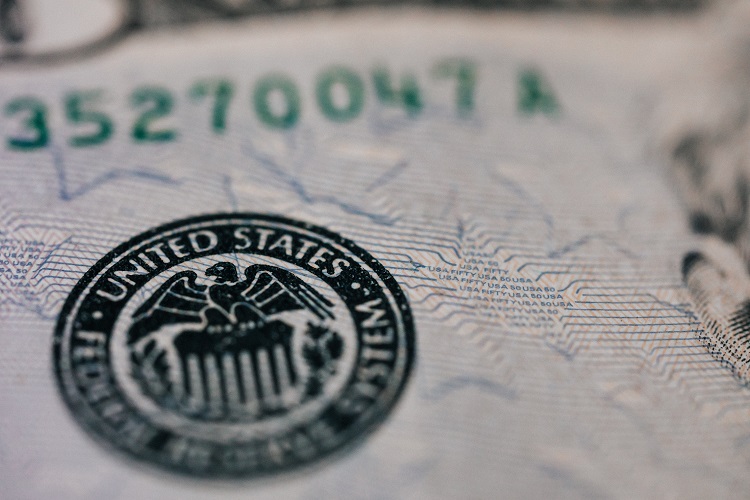 Advertising: Vital to our economy – essential to business

To date, few Americans know that advertising is the key driver of the U.S. economy and a major contributor to employment, U.S. sales and our GDP by creating and supporting over $2 trillion in job salaries and wages or 17% of the total U.S. labor force income last year. In addition, advertising fuels competition and provides consumers with information on products and services, thereby helping to increase the purchase and choice of goods and services. In other words, in the grand scheme of things, what value does advertising contribute to our economy or “bring to the table”? Can it be quantified?

In 2000, the Association of National Advertisers (ANA) and the Advertising Coalition, which represents the nation’s leading advertisers, advertising agencies and media companies commissioned research by IHS Economics & Country Risk to provide a comprehensive assessment of the contribution of advertising and regional economic activity across 17 industries. The project obtained details the impact of advertising on the economy using a model developed by the late Nobel Laureate Dr. Lawrence R. Klein, which served to account for changes in the structure of the U.S. economy.

Among the highlights from the project, researchers determined that:
• Advertising expenditures presented $5.8 trillion in overall U.S. consumer sales;
• The expenditures represented 16% of all U.S. sales;
• Advertising spending will increase at an average annual rate of 3.3% through year-end 2022;
• By 2023, advertising will directly and indirectly generate $7.8 trillion in U.S. economic activity, and
• By the end of 2023, advertising is predicted to help support more than 25 million jobs. study underscores the essential nature of advertising in promoting the nation’s business and economic growth. Further, the very fact that the advertising industry contributes nearly 20% to the nation’s GDP sends a powerful reminder to policymakers that advertising is essential to the U.S. economy and business growth and should be promoted and not be subjected to a tax. As a longtime ANA member, I learned that the economic value of advertising extends into other sectors like manufacturing, agriculture, healthcare, and numerous other areas of the economy as well. Still further, the ANA is proud to see data that affirms that advertising is a major contributor of revenue and a true engine of job creation in the U.S.

Time and again, the data supports the fact that advertising brings unique benefits to the U.S. economy.

When considering the overall contribution by the advertising industry has had on the output of the nation’s goods, services and the creation and retention of U.S. jobs as a result, there are very few industries that can compare with advertising in terms of “across the board” economic value.

These factors have had a significant effect on the way an advertising agency must now function. Therefore, it naturally follows, that ad agencies must become closer to every client level that affects sales in any manner, shape or form. It also dictates the need for faster reactions and greater flexibility as marketing opportunities present themselves on a day-to-day basis. Flexibility rules.
In other words, the “cast in bronze” marketing plan has become its own tombstone. In spite of this obvious need, many marketing and client people have opted for less service – leaving the way clear for boutiques, marketing consultants, like myself and in-house capability trials which most “hands-on” clients don’t really want. What clients really seek, and have every right to expect, is value for every marketing dollar they invest. An earlier article which appeared in the Capitol Communicator entitled, “What Clients Expect from Their Ad Agencies,” which I authored bears that out.

Thus, in creating advertising, the agency must consider its message in terms of the total selling process, including every technique involved in moving that product from the assembly line to the ultimate consumer. Even including, such things as government relations, community relations, and public relations. The day is long past when an agency could hand clients a storyboard & copy and say, “this will solve all of your problems.”

We must now be concerned with all the problems a client faces in his or her selling effort. What’s more, this new marketplace magnifies the fact that advertising agencies suffer from a shortage of pros on every level, from time buyer to art director, and not excluding good account service people. And when one sees the number of agency employees “per million” in billings each year, it gives agency management another reason to pause and consider. Because when properly staffed and motivated, THERE IS NO GREATER CREATIVE FORCE ON EARTH THAN AN ADVERTISING AGENCY. Nowhere else can a client get himself or herself a dedicated professional team of marketing and advertising experts to tackle his or her total sales problem objectively – coming up with complete plans and programs to help a client build profits.

What the advertising agency must do now is direct its creative talents to more client problem areas – not less. It must create in a total sense. Create to get products on shelves in the right location…create to get salespeople in motion…create to get retailers to buy…create to extend lines and formulate new products…create to get faster payouts…create to get better media values. It all adds up to creativity with the bottom-line uppermost in mind. That’s what tells the story. That’s the name of the game. I find clients are looking for this kind of agency performance these days. For more service, not less. And they are willing to pay for it. Therefore, I believe any agency that can provide it will flourish in the years ahead.

With the preceding backdrop as justification, Advertising Week (ADWKDC) was established with a simple idea – let’s do something that shares with the world the best side of our business. The idea evolved and grew as more and more of the thought leaders in our business embraced it and became engaged. It gained invaluable momentum and prestige when it received the recognition and support of the results of the ANA-Advertising Coalition Study and by well-known economists. Subsequently, people from every part of our industry began to think about the opportunities that ADWKDC could offer. Along the way, we have delivered on our pledge to educate, enlighten and inspire. Commencing on November 3, this year’s ADWKDC will serve as a platform for our industry to tackle real issues like talent and diversity, showcase our capabilities and the impact we have on social causes, to share best practices and gather the “best and brightest” minds in the business. All the while, we continue to dispel the myths, misconceptions and untruths about our industry. In addition of attending many interesting sessions, please attend ADWKDC to learn, meet and enjoy the networking and fun.

Further details relative to ADWKDC attendance are available in this edition of Capitol Communicator.