Home » Marketers using fixed or output-based fees, not labor-based fees, with increasing frequency, according to an ANA study 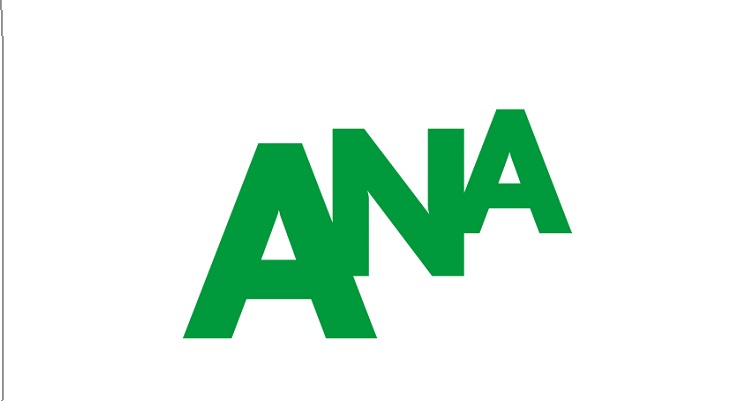 Marketers using fixed or output-based fees, not labor-based fees, with increasing frequency, according to an ANA study

Labor-based fees remain the dominant form of ad agency compensation, but marketers are using fixed, or output-based fees with increasing frequency, according to a new ANA study.

The report, Trends in Agency Compensation, is the 18th edition of the research.  It revealed that 82 percent of survey respondents indicated they now use fee-based compensation models compared to 68 percent in 2016, the last time a full survey was conducted. (Note: a separate study was conducted in 2019, but only covered media agencies).

The trend was particularly prevalent among large advertisers.  Among those, 53 percent of marketers spending $500 million or more per year now employ fixed or output-based fees, up from only five percent in 2016.  Smaller advertisers are much more likely to use labor-based fee compensation agreements (76 percent).

In a fixed, output-based fee compensation method, the fee is negotiated for a specific project or set of deliverables without regard to the agency labor time involved.

“One likely reason for a switch from labor-based to fixed or output-based fees relates to greater administrative efficiency,” the report stated.  “Because the fees are based on outputs, there is no review or haggling over agency labor time. A second reason is more philosophic and may relate to marketers who want to compensate the agency for what they produce, not the time it takes to produce it.”