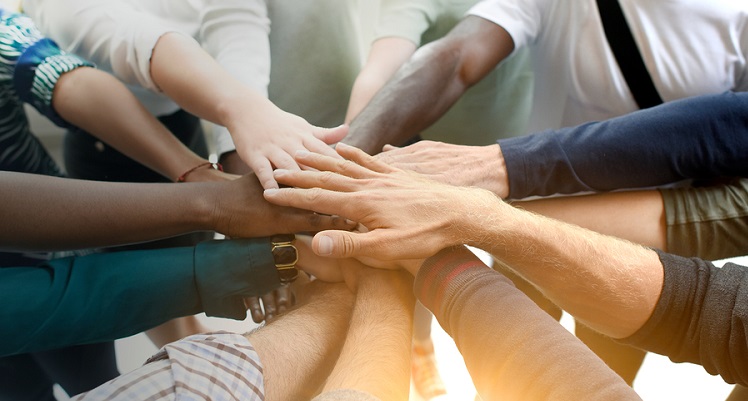 The Association of National Advertisers (ANA) client-side marketers continue to make significant progress in achieving gender equality among CMOs, but in stark contrast, there has been little headway in improving ethnic diversity. Those are the key findings in a new report from the ANA and the ANA’s Alliance for Inclusive and Multicultural Marketing that combines the outcomes of three recent surveys of ANA and AIMM members. “A Diversity Report for the Advertising/Marketing Industry” covered:

The report revealed that at ANA member companies, 47 percent of the top marketer positions are female, up from 45 percent in a similar survey conducted last year. Meanwhile, 53 percent are male, down from 55 percent.  However, ethnically diverse executives fill only 12 percent of CMOs and equivalent positions, down from 13 percent last year.

-African-Americans/Blacks comprise 3 percent of ANA member company CMOs, but are approximately 14 percent of the total population.

ANA client-side membership is significantly female and white. The report showed that 68 percent are female (up from 67 percent in the 2018 study), 32 percent are male (down from 33 percent), and 75 percent are white (up from 74 percent).  Meanwhile, 9 percent are Asian (versus 10 percent in 2018), 8 percent are Hispanic/ Latino, 6 percent are African-American/Black, and 2 percent identify as “other.” Those latter three categories are unchanged from the previous survey.

At the senior level, the gender balance of participating ANA board and AIMM member companies now skews more female: 52 percent female and 48 percent male (versus 46/54 female/male in the 2018 report).

The report also includes the following observations, conclusions, and recommendations:

This post is based on an ANA release and the full report can be accessed here.