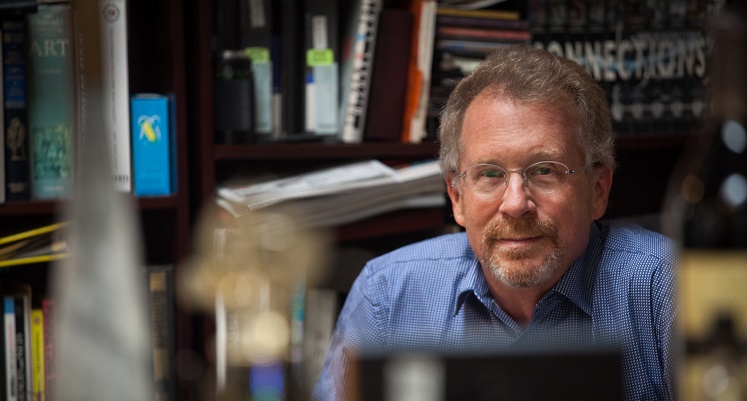 You might have wondered what motivated me to create a column for Capitol Communicator dedicated to saying nice things about my competitors. It’s a reasonable question.

Is this some sort of PR stunt? No. In fact, it may be the worst PR move ever.  If anything, it probably results in positive PR for my competition, not for my agency or me.  But it does make me feel better about myself, and hopefully will make the victims of my appreciation feel better.  And, by extension, it could hopefully make the entire D.C. advertising and marketing creative community feel better.

However, the question remains—what was my motivation?

Well, it was in 1995 when I was in a passionate pitch against the Martin Agency. Yes, that Martin Agency. We were pitching (pun alert here) one of the groups that wanted to bring a major league baseball team to D.C. Yeah, that’s right.  Fast forward — now look at it. GO NATS!

Anyway, we won the pitch.  Afterward the loser, Mike Hughes (yes that Mike Hughes) sent me the wonderful letter that accompanies this column. I kept it, and I look at it from time to time as a reminder of how one kind gesture can inspire so much more.  I mean, really, have you ever seen anything more gracious, especially the last paragraph.  And this from one of most fiercely competitive guys who ever wrote a line of copy.

At the end of the day, we are all in this chaos together. Your business goes through a continuous cycle pf ups and downs, just like all other businesses.  But a kind word, a moment of heartfelt appreciation, can be life changing. Pass it on!