Home » VW Estimated to Have Lost $10 Billion in Brand Value 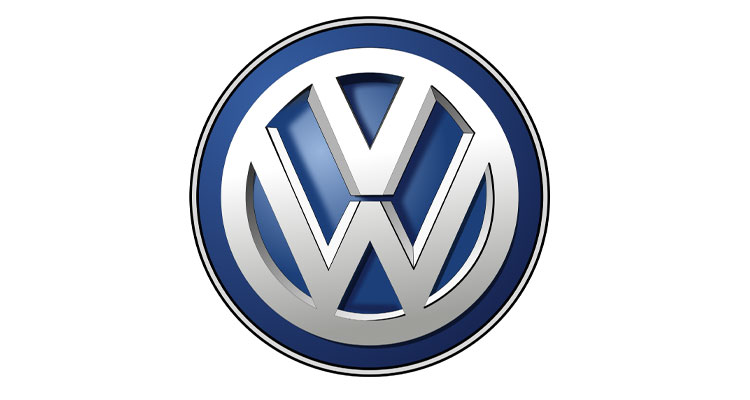 VW Estimated to Have Lost $10 Billion in Brand Value

According to news reports, as many as 11 million Volkswagen diesel vehicles may have been fitted with software designed to deceive emissions testers.  These reports have dealt a hammer blow not just to Volkswagen’s reputation but potentially to the entire brand, which has its Volkswagen Group of America headquartered in Herndon, Va. David Haigh, CEO of brand valuation and strategy consultancy Brand Finance, an independent brand valuation and strategy consultancy with offices worldwide, said, “Further revelations threaten VW’s future existence”.

“At Brand Finance’s last calculation VW’s brand value stood at just over $31 billion, making it the world’s 3rd most valuable auto brand. It appeared to be motoring ahead, brand value having increased from just over $27 billion in 2014. The developments of the last few days will undoubtedly send this trend into reverse, resulting in $10 billion in lost brand value. The apparent ease with which the company’s activities were uncovered makes it all the more astonishing that VW was willing to endanger its most valuable asset. Rather than ‘Das Auto’, VW’s motto might be more appropriate if changed to ‘Crass Auto’.

The Scandal in Front is a Toyota

“Toyota, the world’s most valuable auto brand, suffered significant reputational and brand damage following a series of recalls over mechanical issues from 2009 to 2011. This was reflected in its brand value. After reaching a peak of $27.3 billion in 2010, it dropped to $26.2 in 2011 and further to $24.5 in 2012. It did not exceed the previous peak until 2014, when brand value was $34.9 billion, increasing slightly to $35 billion this year.

“On first assessment it appeared that Volkswagen might escape such severe brand damage. Toyota’s errors led directly and visibly to fatal accidents while Volkswagen’s alleged activity may also pose a threat to life, but in a less immediate way. However as the scale of the deception has emerged over the last few days it is beginning to look as though VW may face a crisis on an unprecedented scale.

“The cost of recalls and fines could be far more significant than those Toyota faced, whilst the apparently deliberate nature of VW’s actions compounds the impact on its credibility. Its sins of emission are sins of commission. This sits particularly badly with Volkswagen’s brand identity which is founded on reliability, honesty, efficiency (both efficiency of production and fuel economy) and more recently for environmental friendliness via models such as the Polo Bluemotion and XL1. Brand Finance therefore estimates that as much as $10 billion has already been wiped off the value of the brand.

VW Brand for the Scrapheap?

“The very future of the VW brand is in doubt. To have any chance of recovery, VW must investigate the source of the supposedly nefarious activity and if it is confined to a particular division or series of ‘bad apples’ then to clearly communicate that fact to avoid contagion. It must ensure that this type of activity cannot take place again and through multiple communication channels, from official statements to advertising campaigns, continue to emphasise the brand’s green credentials and commitment to mitigating the effect of the industry on the environment.

From People’s Car to People’s Shame

“It may already be too late to stop the corrosive effect VW is having on the reputation of its home country, in particular its business culture. German industry is lauded for its efficiency and reliability while Germans as a whole are seen as hard-working, honest and law abiding. This perception has only been intensified by the Merkel government’s firm, litigious approach to the Greek debt crisis.

“That such an iconic German brand, the ‘people’s car’, could behave in this way threatens to undo decades of accumulated goodwill and cast aspersions over the practices of German industry, making the Siemens bribery scandal appear less a one-off than evidence of a broader malaise. With reports that BMW has been implicated too, the damage to Germany’s nation brand could become critical. Nevertheless, Germany’s status as the world’s most powerful nation brand (revealed in the 2014 edition of the Brand Finance Nation Brands report) is under threat, and nation brand value could be set to fall when the results of the 2015 study are revealed next month.”